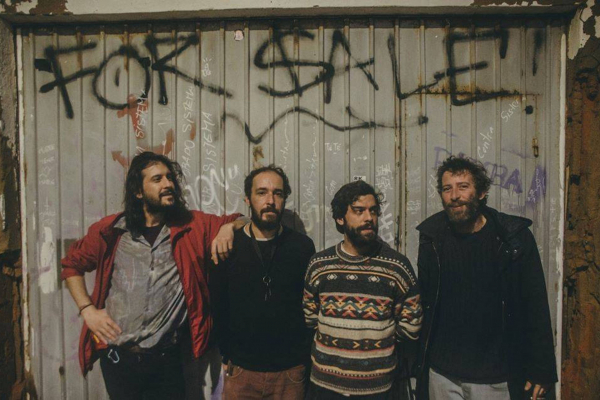 Formed in 2007 in Lisbon (Portugal), dSCi are a band with a curriculum as intense as their music, a unique blend of noise-rock, post-rock, post-punk and free-jazz that can be described as urgent, energetic and fierce.
Throughout the years they have played more than four hundred concerts in the most varied situations and places and with the most diverse bands and musicians, including numerous festivals and thirteen tours that have taken them to countries such as Spain, France, Germany, Switzerland, Italy, Belgium, Netherlands, Czech Republic, Slovakia, Hungary, Slovenia, Poland and Russia.

In terms of discography they have released two EPs ("I" in 2008 e "II" in 2009), a tape (“SADITREVNiSAIEHCLOcIMEsSAUd“ in 2010), a 12” LP (“4” in 2012), two split-tapes (“dSCi/Cangarra” in 2013 e “Chains Split Tape Vol. 2” in 2016), a 7” single and a 12” split (“Poda/Enco” and “dSCi/Parpar”, both in 2018), three live albums with their side project of electroacoustic improvisation dOISsEMIcIRCUITOSiNVERTIDOS and two live albums as dOISsEMIcARDÍACOSiNVERTIDOS, the result of the fusion with the band Cardíaco, not to mention the countless participations in several compilations. And more recently “dSCi & the voice of Kathy Acker - ...thus in shit begins the new world”, the recording of a concert they played for the release of the book “Kathy Acker 1971-1975” and  “Combustão Lenta Live Series VII”, the recording of a live improvisation that their side project dOISsEMIcIRCUITOSiNVERTIDOS did with the DJs LiloCox and Maboku (from the internationally acclaimed label Príncipe Discos).
In addition to all this they have also been involved in many other projects and collaborations over the years, namely through ATR, thanks to which they got to host hundreds of musicians and bands from all over the world. 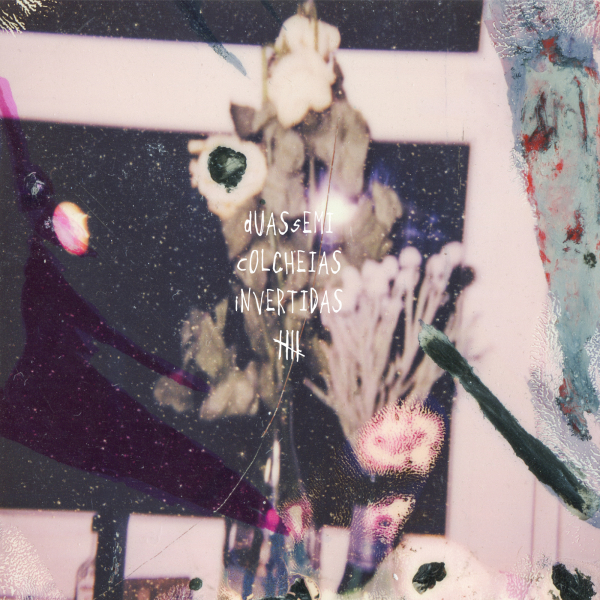 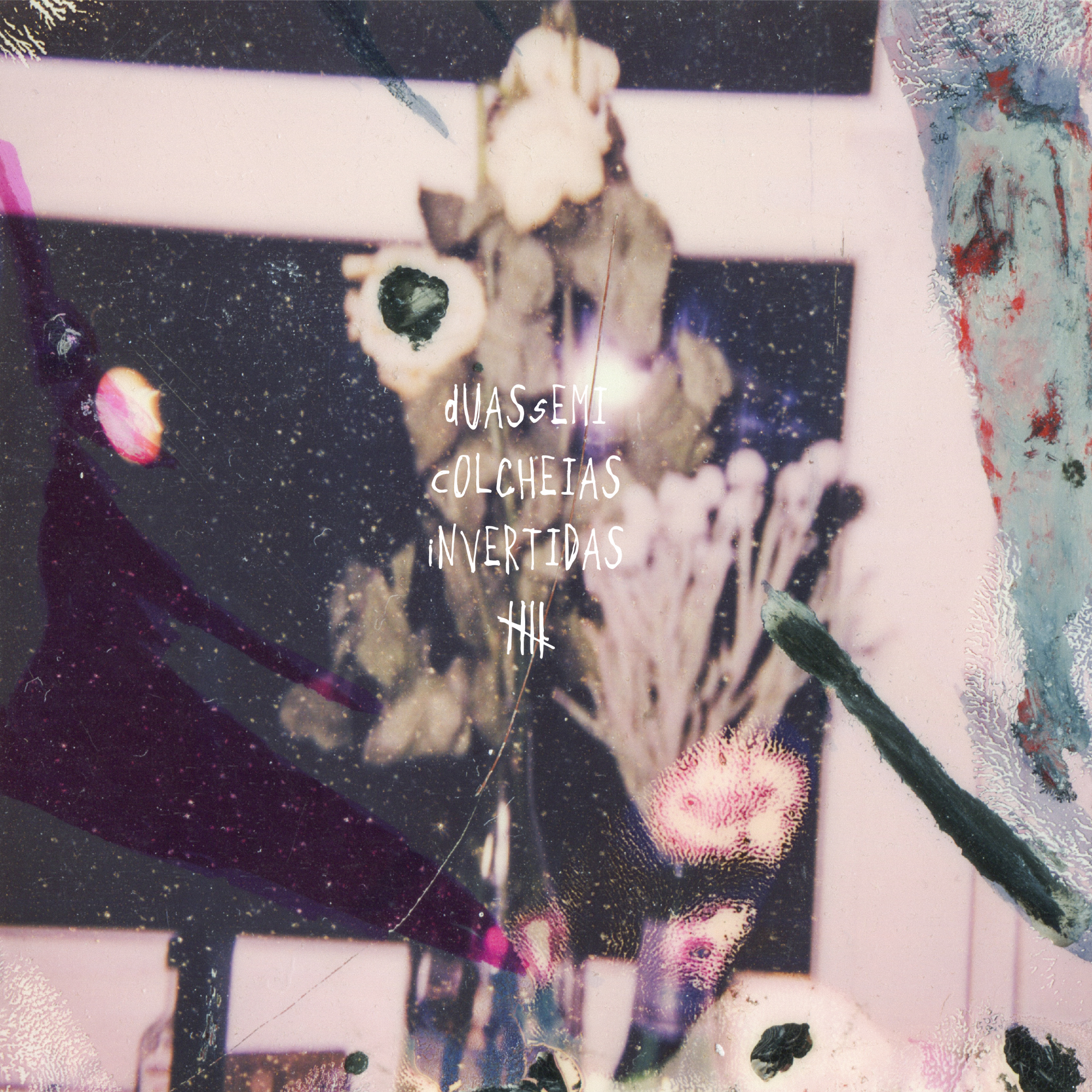 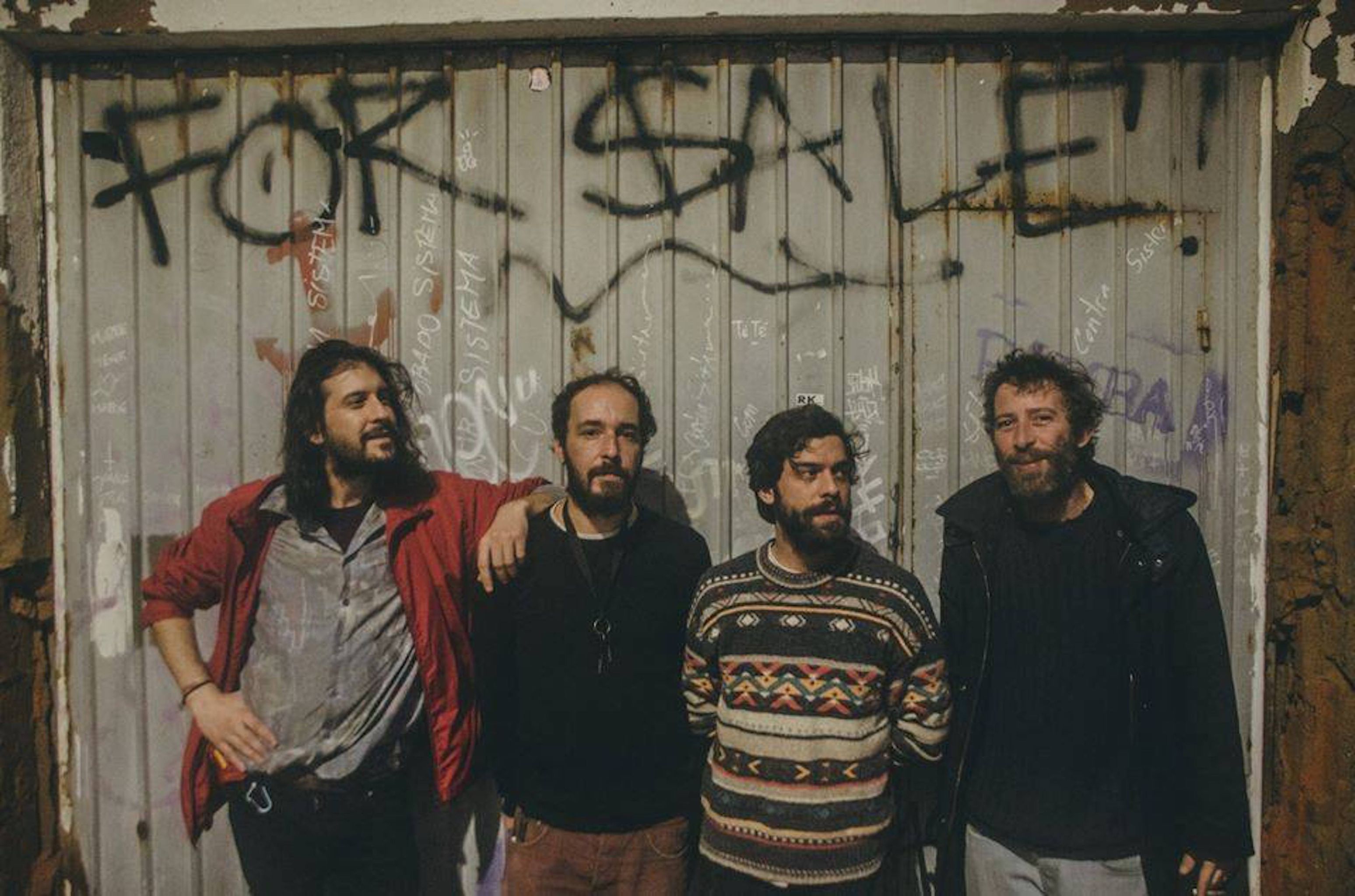