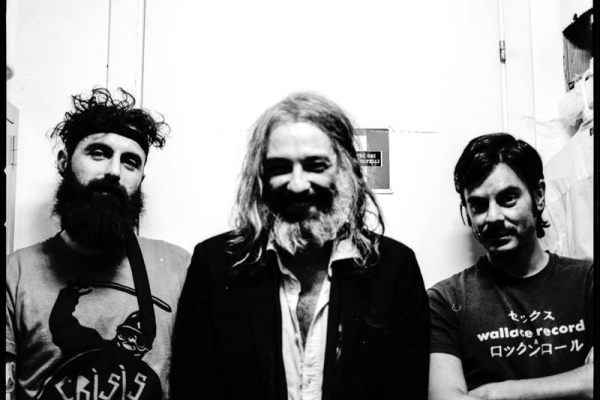 Starting from radical improvisation, Fuzz Orchestra achieves to forge a sound which, today, is built on strong rock textures, guitar and drums based, on which a fluxus of outer sounds (samples from political movies, old vinyls, noise streams and real time audio manipulations) ties and rages.

Their debut album Fuzz orchestra – somewhere between noise and kraut rock – is released in 2007, evocating glorious (the Resistance against fascism) and infamous (’60 and ’70 state terrorism) moments of contemporary italian history.

In 2009, with the second album Comunicato n.2, the music gets more brutal and heavy, while the band gives voice back to those who have tried to revolt against the inhuman capitalist world order.

From 2007 to these days, Fuzz Orchestra has been playing over 200 live shows in Italy, Europe and Usa. Mr. Paolo Mongardi (Zeus!, Ronin) joined Luca Ciffo and Fabio Ferrario in the band in summer 2011, replacing former drummer Marco Mazzoldi.

Fuzz Orchestra Mark II is ready to realease in 20011 their third album: Morire per la Patria. 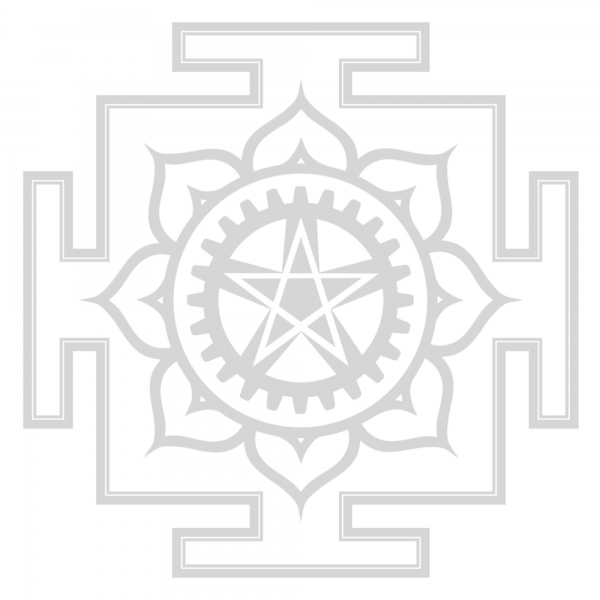 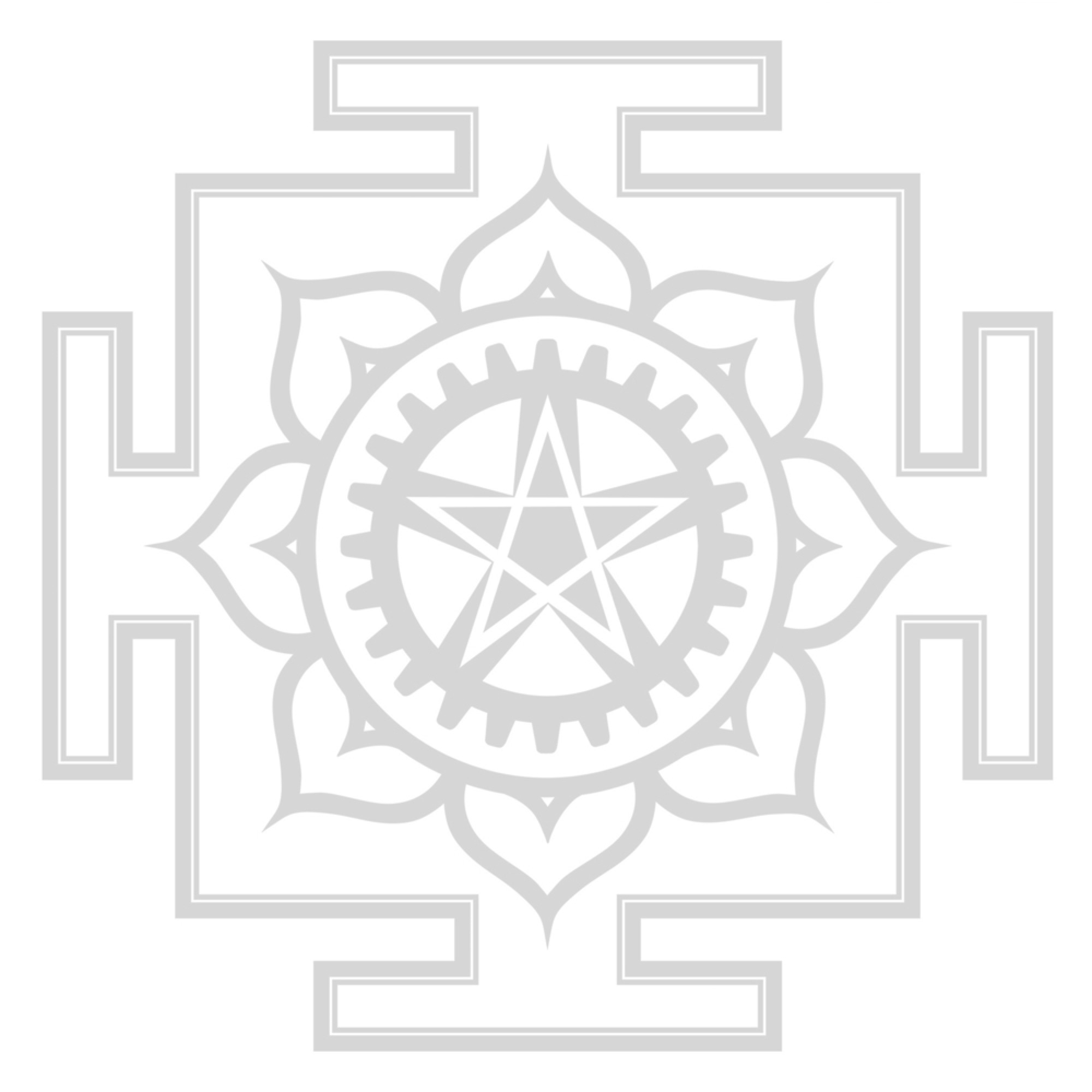 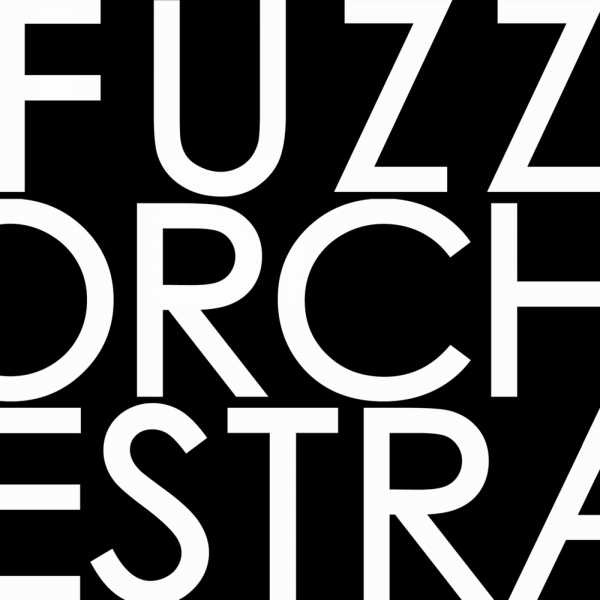 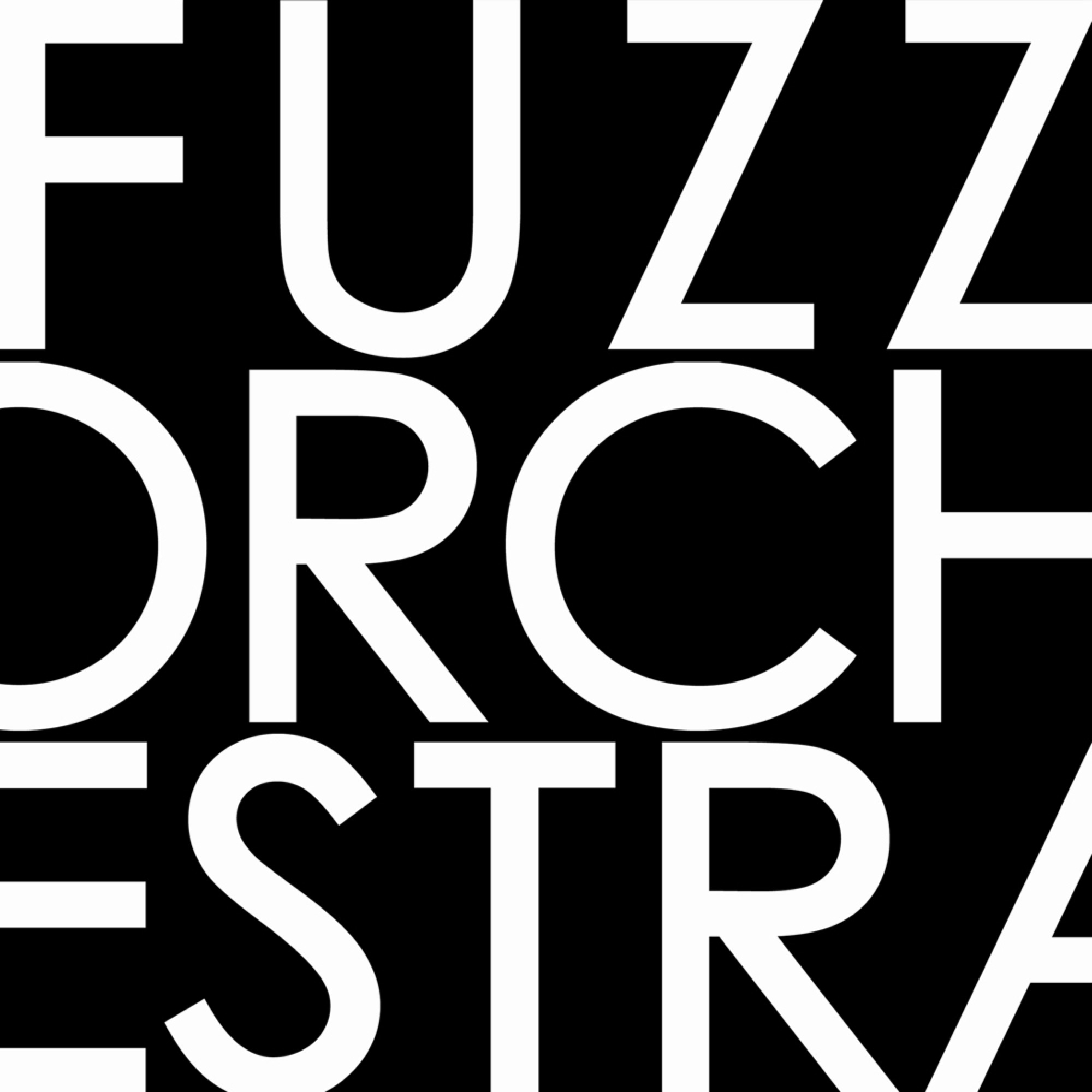 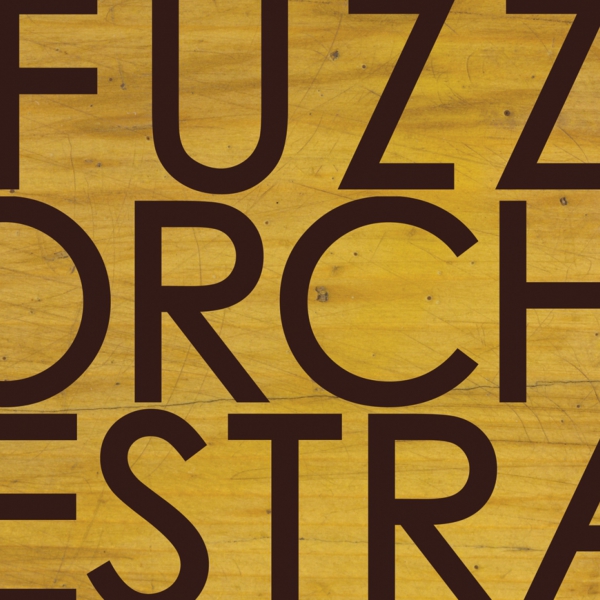 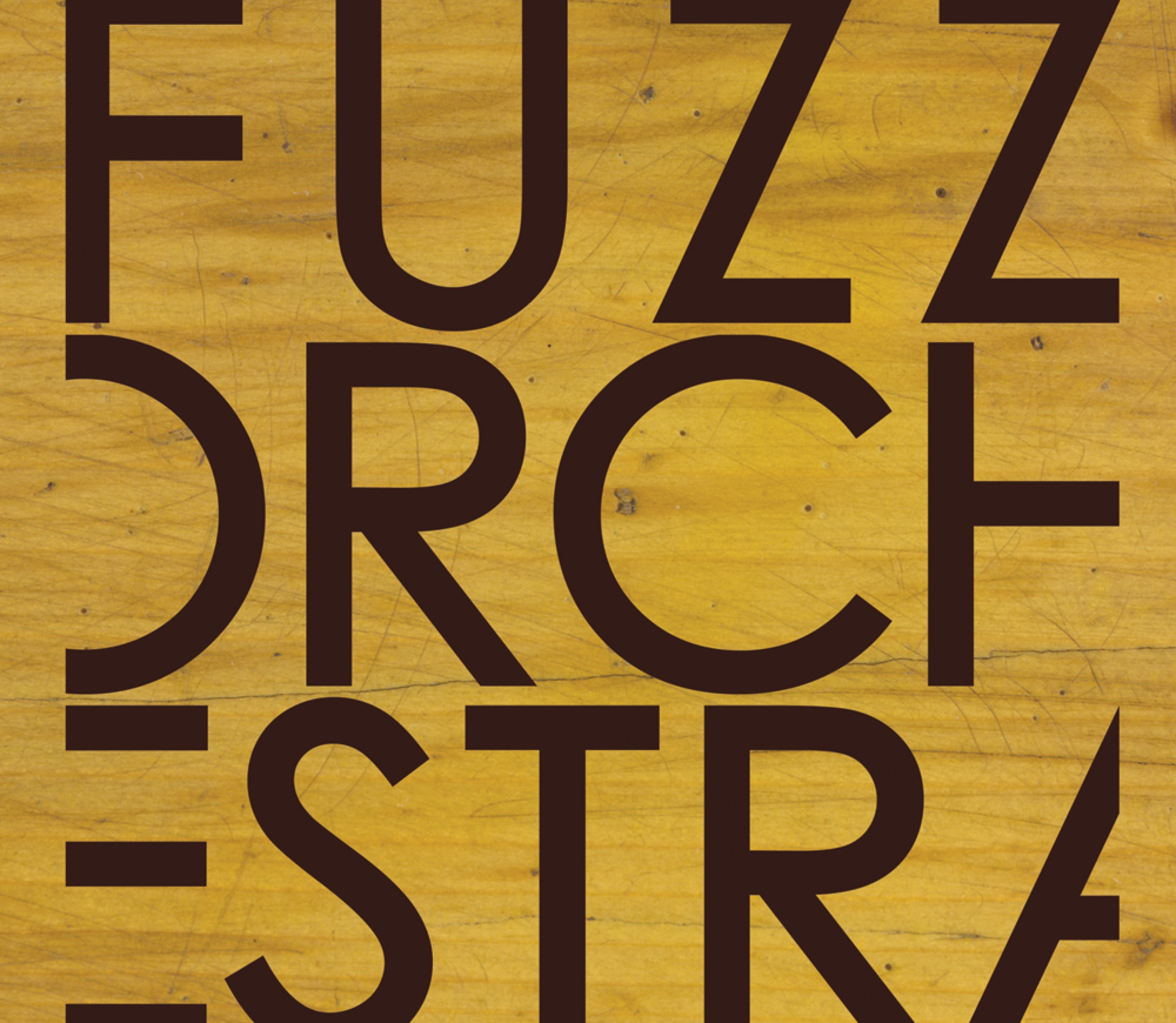 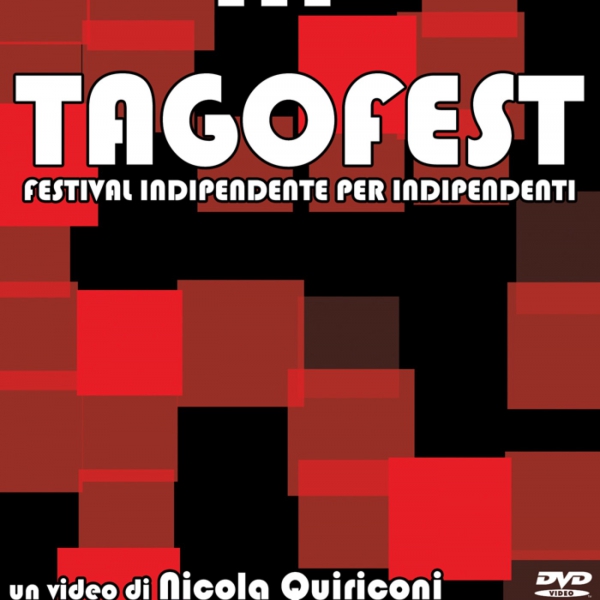 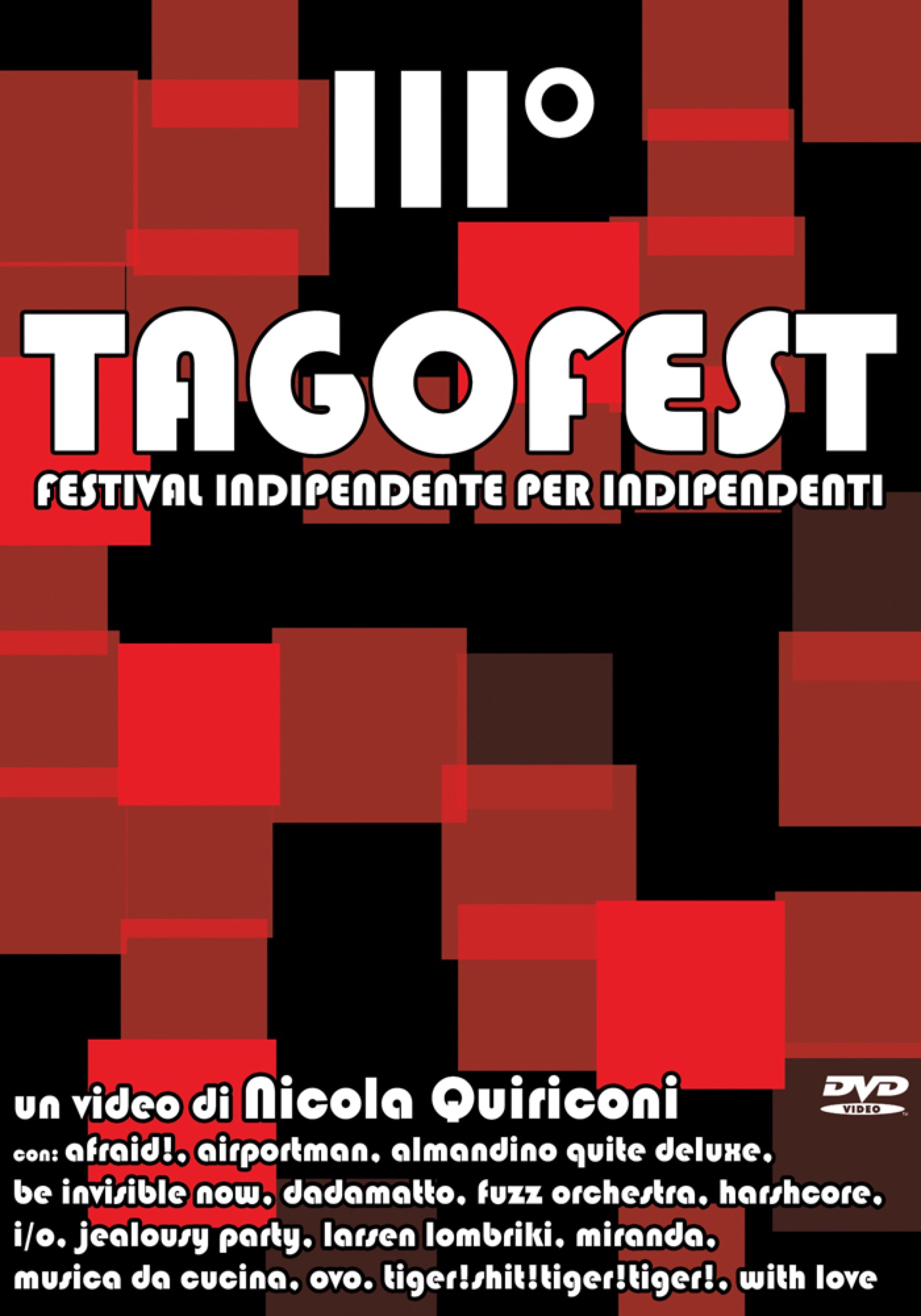