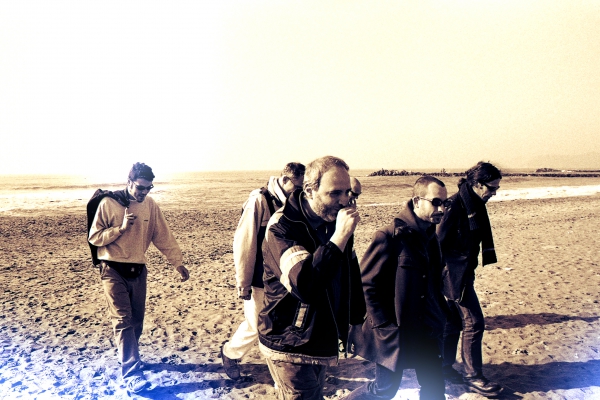 A major discovery? An elaborate hoax? Is the hoax claim the real hoax?
The Tasaday made worldwide headlines in 1971 when the tiny group emerged from a rain forest in mountains of Mindanao, wearing leaves, carrying stone tools, professing no knowledge of agriculture, weapons, or words for war. The people told researchers they had thought the forest was the whole world and that they and their friends inside were the only people on earth. In 1986 two journalists entered into the forest and came out declaring that the Tasaday story was a fraud. They claimed that the people were really farmers from tribes living outside the forest who had been persuaded to take off their clothes, pick up stone tools, and move into caves in the forest as an elaborate hoax. Some anthropologists supported those accusations and a major circulation magazine later described the Tasaday as "one of the greatest hoaxes of all time", but other anthropologists till nowadays say that the Tasaday are authentic and the claim of a hoax was the real hoax. Nowadays this question is still unanswered.

A major discovery? An elaborate hoax? Is the hoax claim the real hoax? The Tasaday did not make worldwide headlines in 1982 when the not tiny group emerged from some humid villages in hills of Brianza, carrying metal, electric and electronic musical instruments, such as tubes, coils, amputed bass and chopper vox, and professing no knowledge. The people were talking about the sensation of Him who belongs to the dark and awakes at the day light, perceiving that nothing changes. In 1984, someone entered into the radio station where the Tasaday were playing their music, reading hermetic texts and playing their own parts, and wrote on the wall the sentence "Tasaday fucking poseur", claiming that the Tasaday story was a fraud. The wall writer claimed that the people had been persuaded to act as "the inexpressible thing" as an elaborate hoax. One journalist did not support those accusations and later, after a Tasaday live performance, on a major circulation magazine, he described the Tasaday as "the italian new Sex Pistols of the '80", saying that the Tasaday are authentic and the claim of a hoax was the real hoax. Nowadays the question is still unanswered. 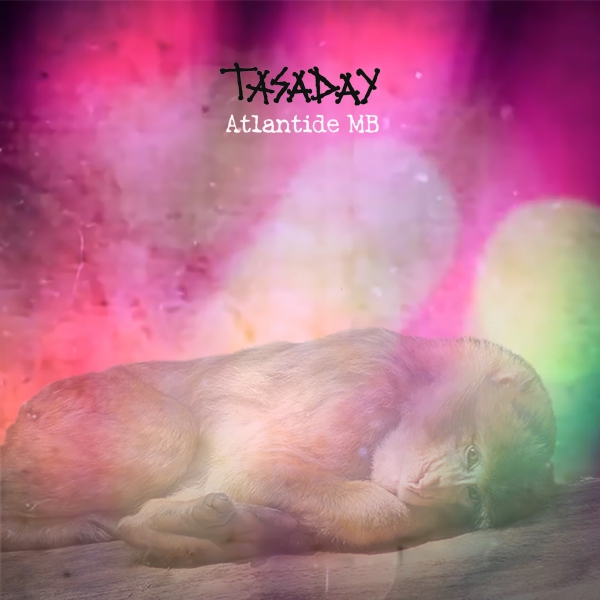 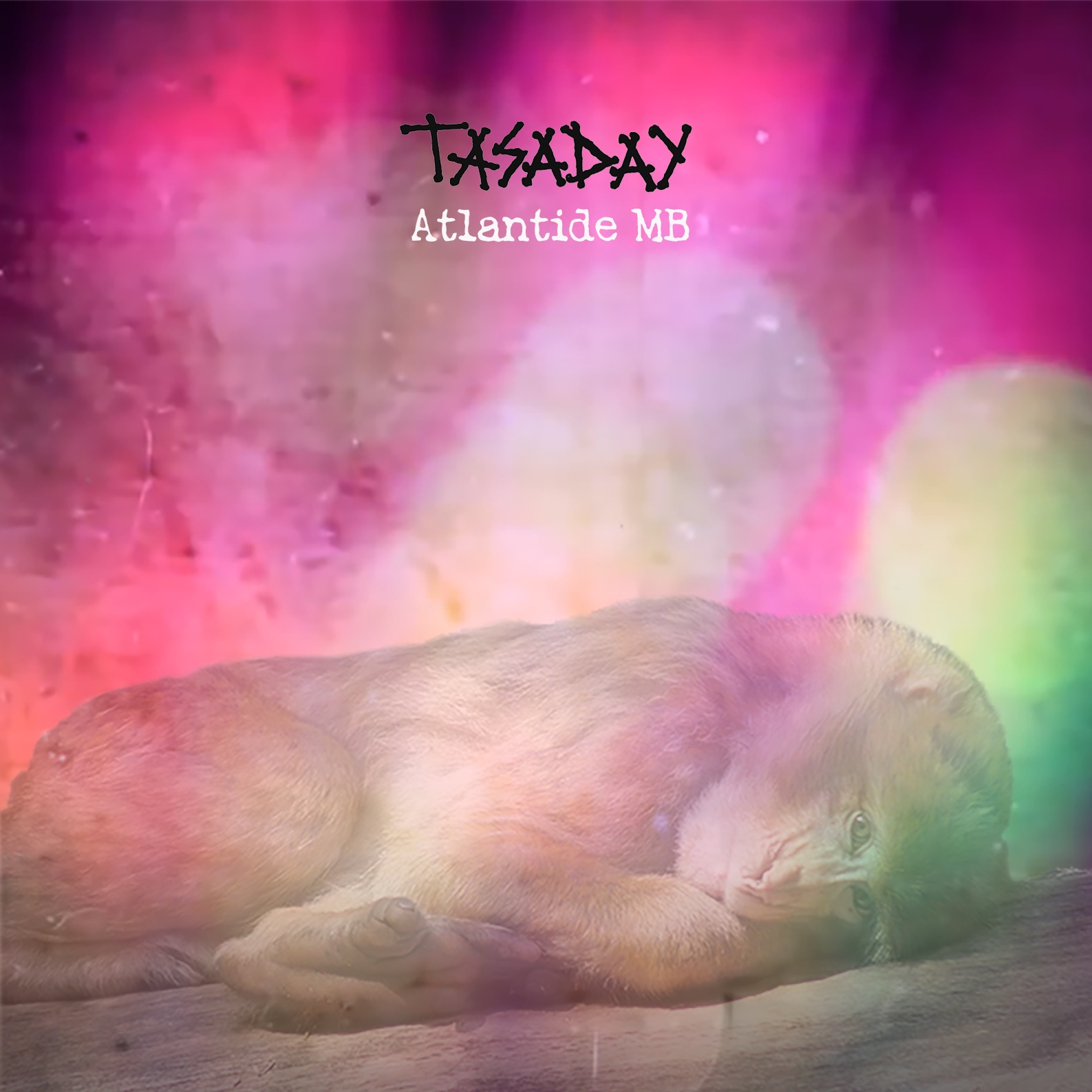 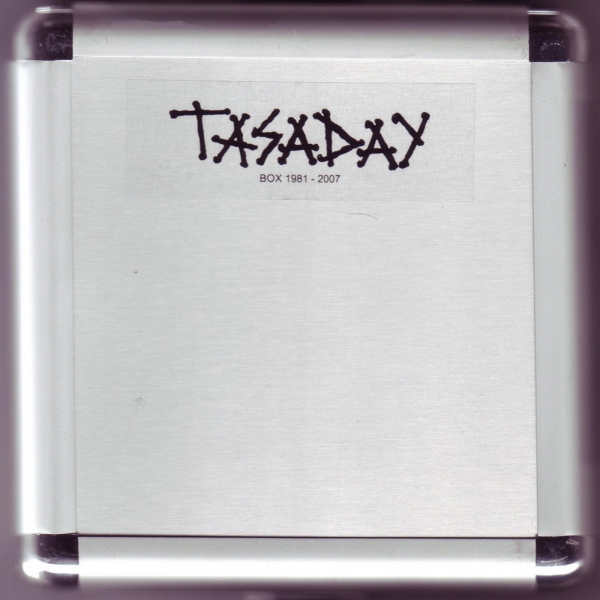 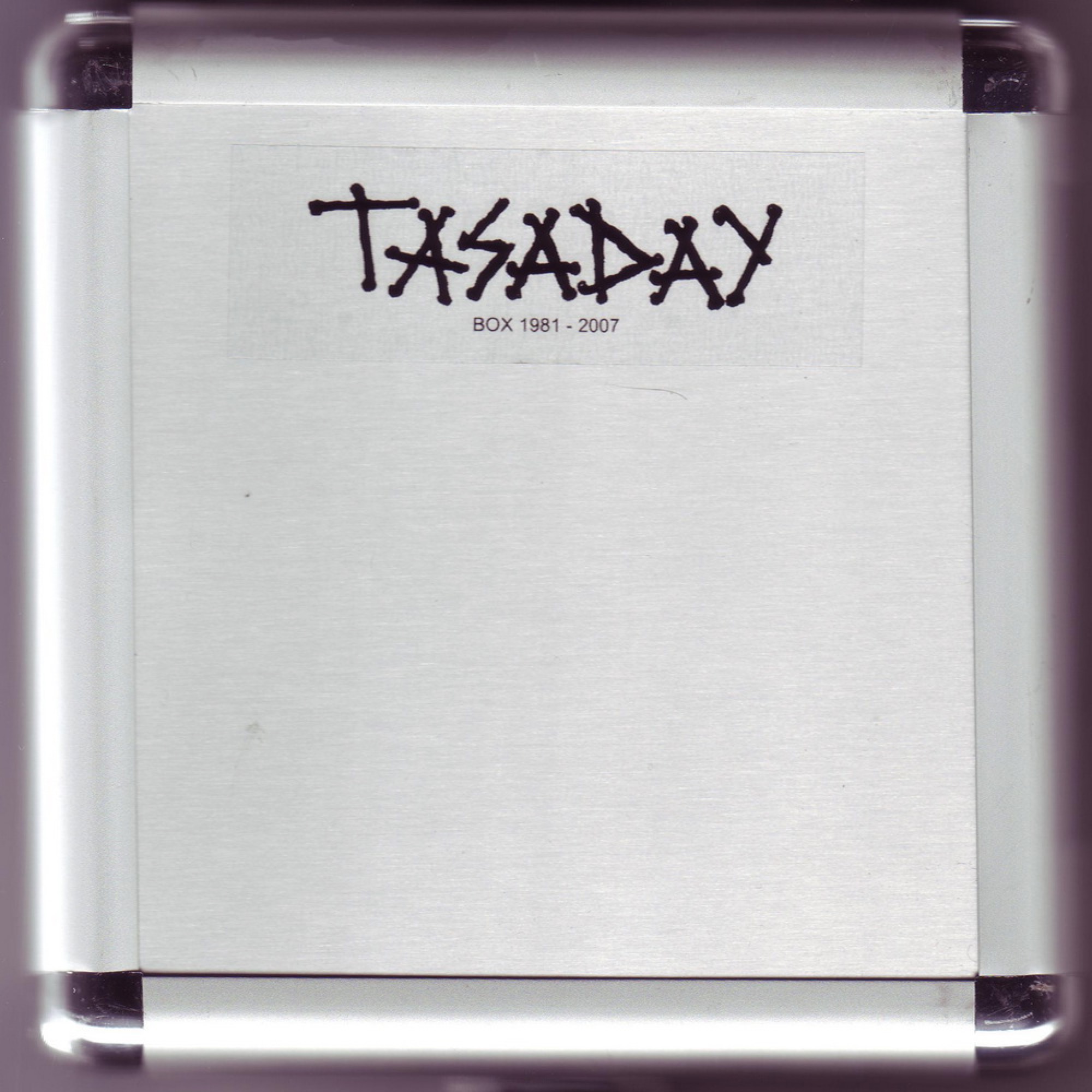 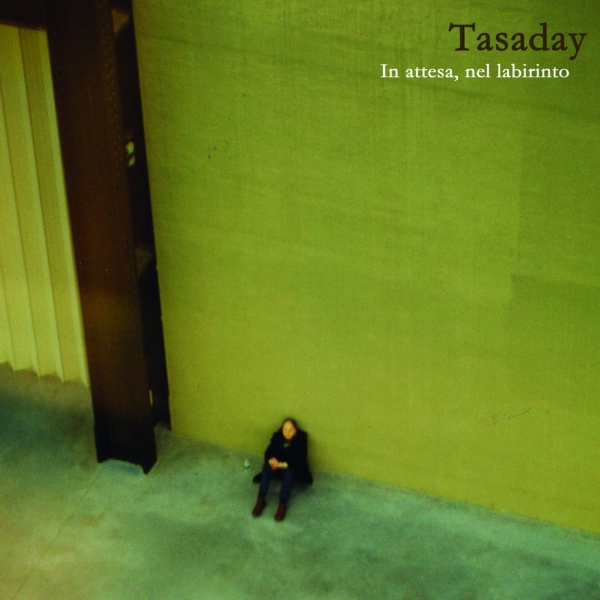 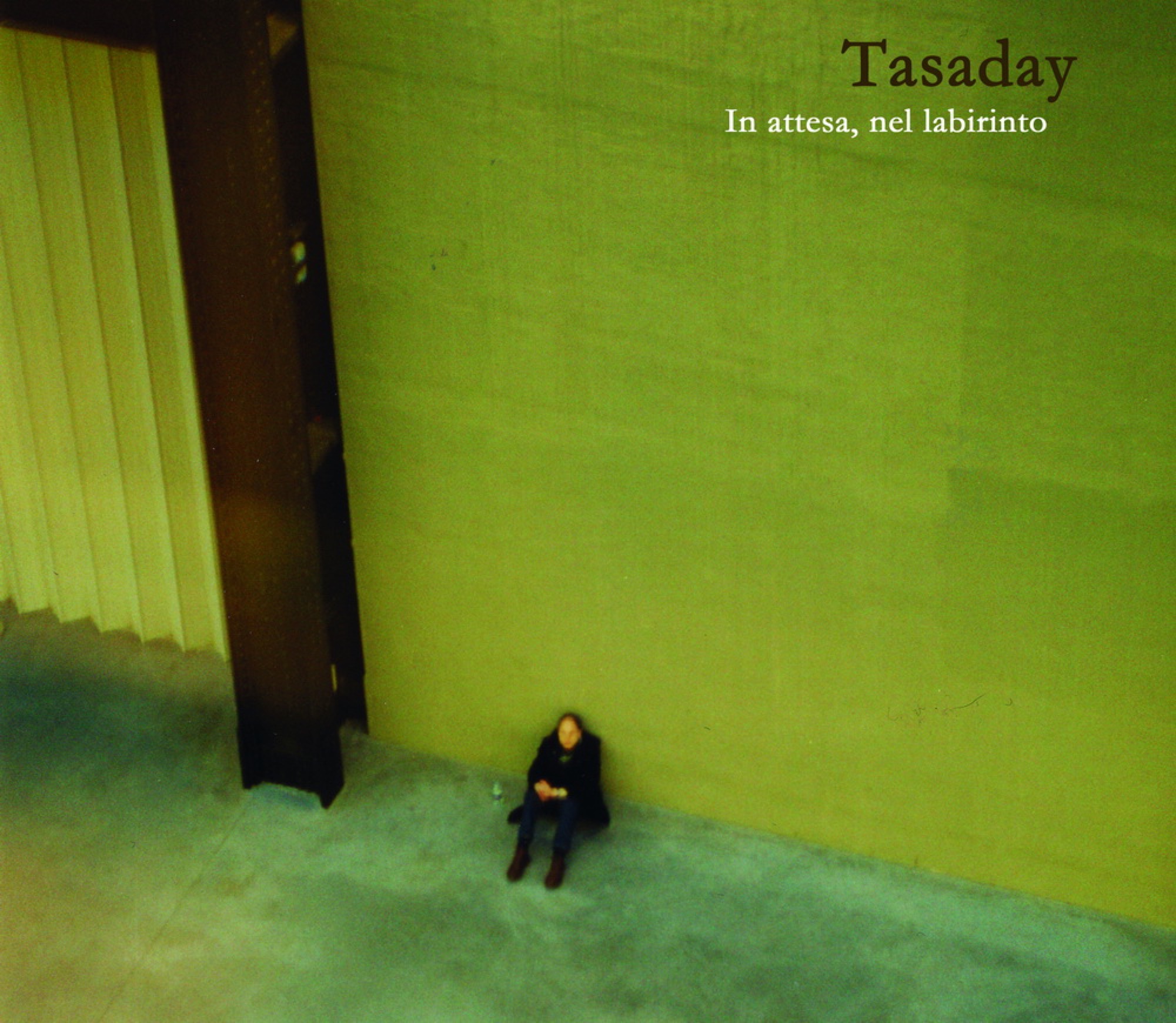 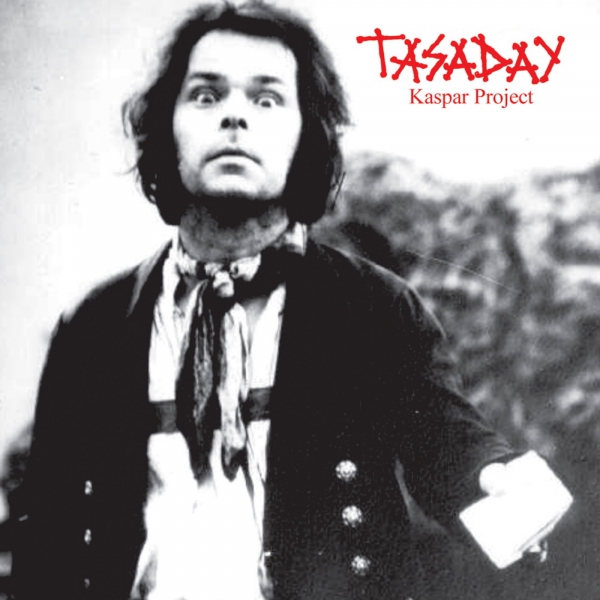 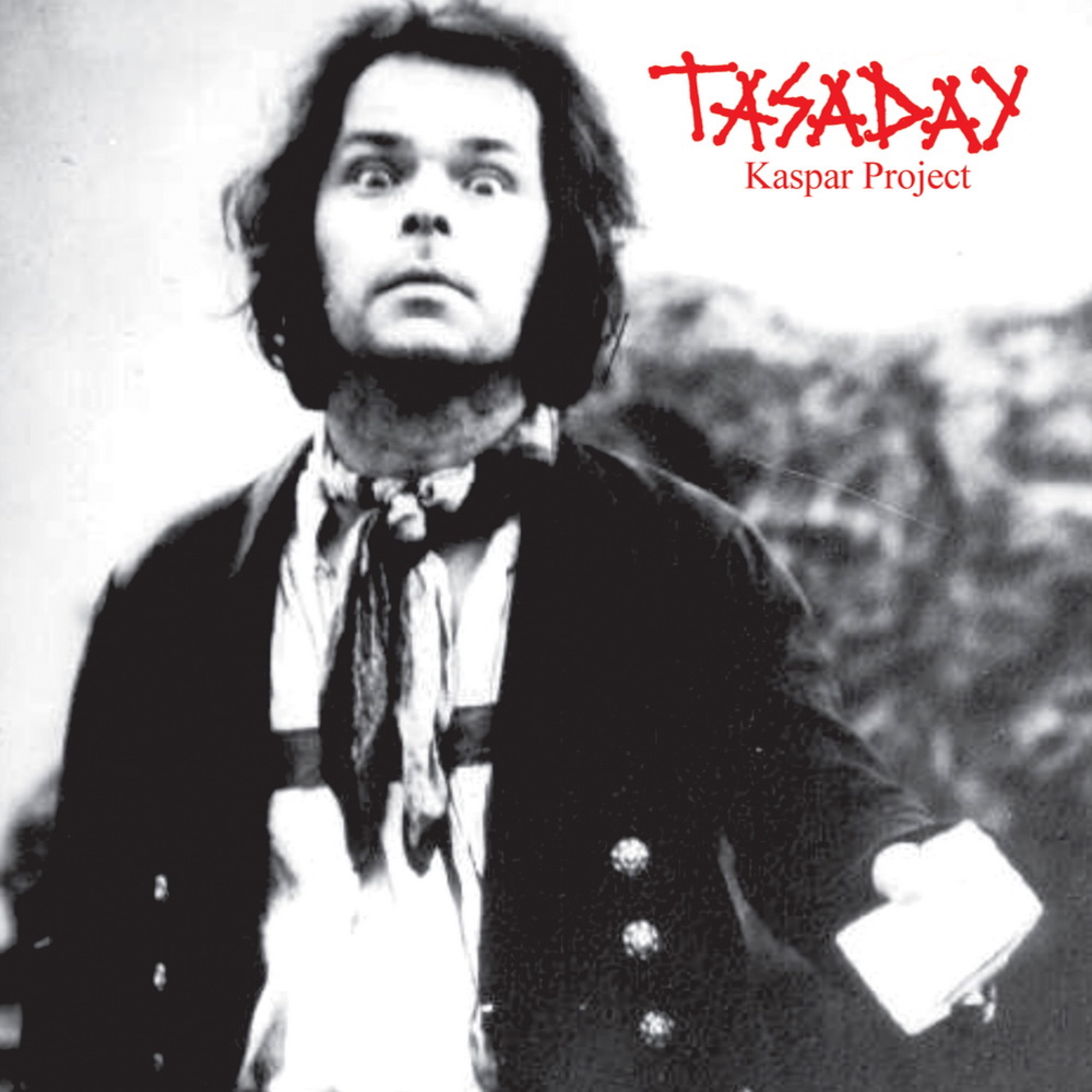 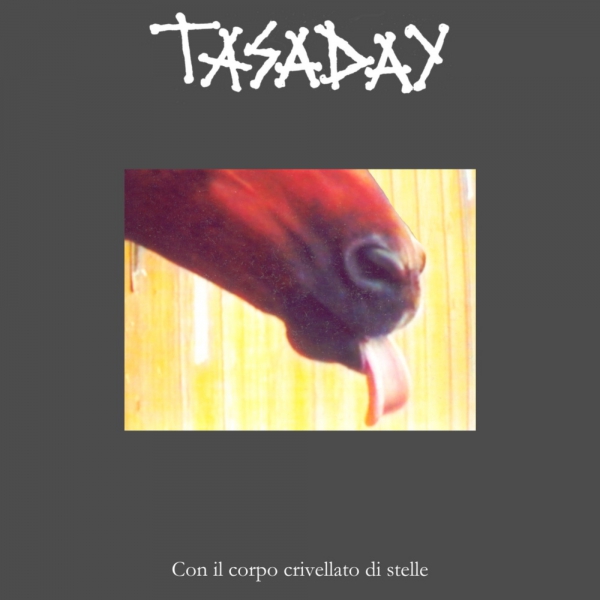 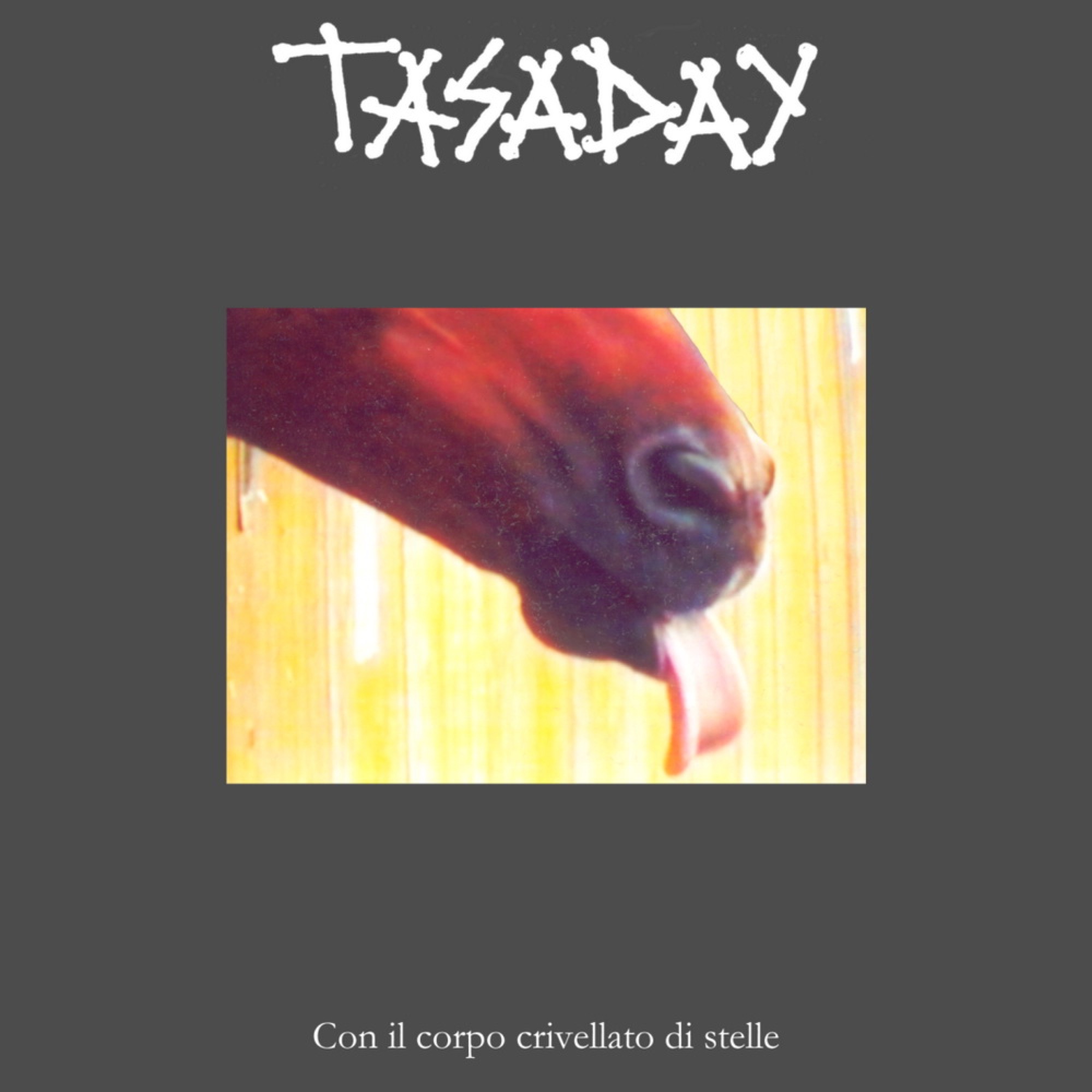 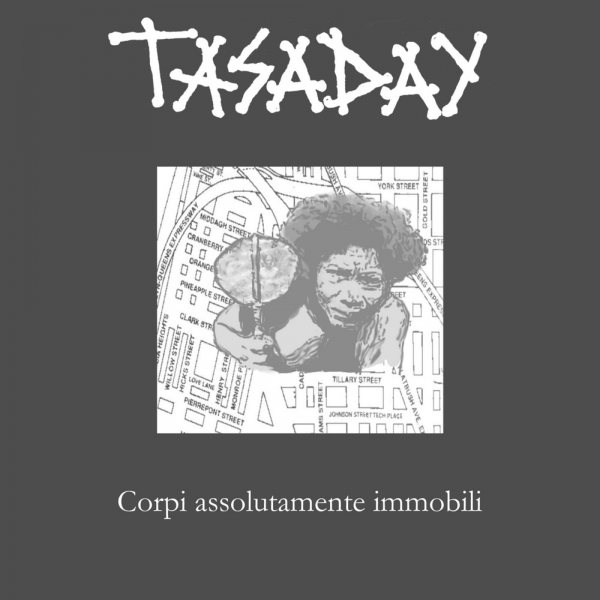 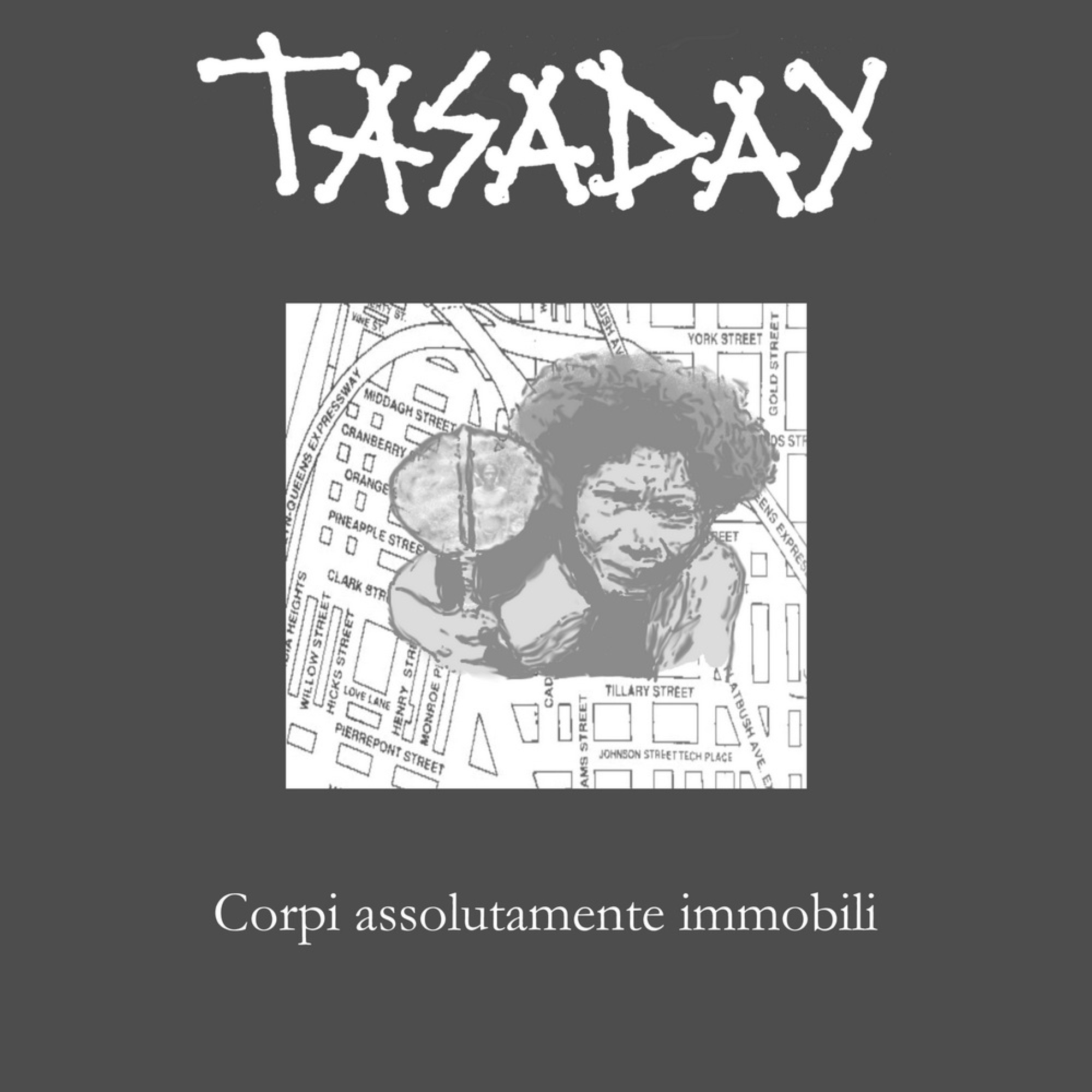 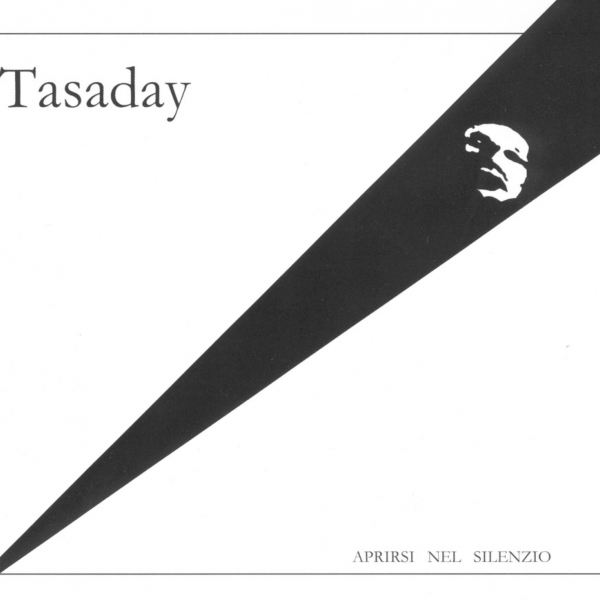 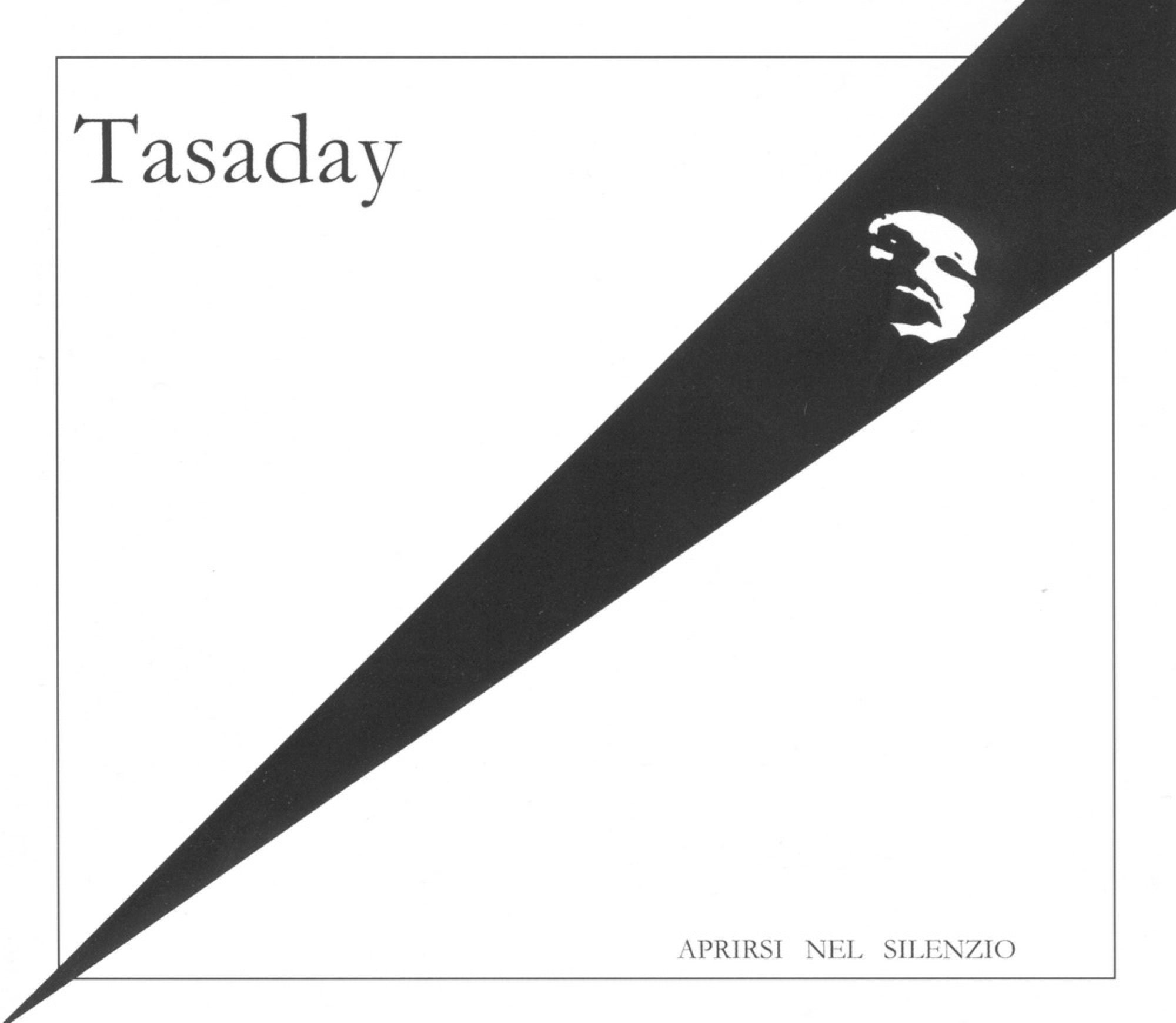 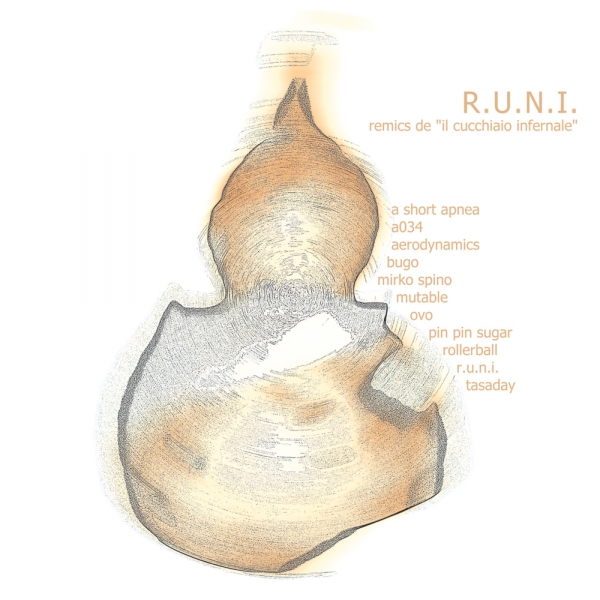 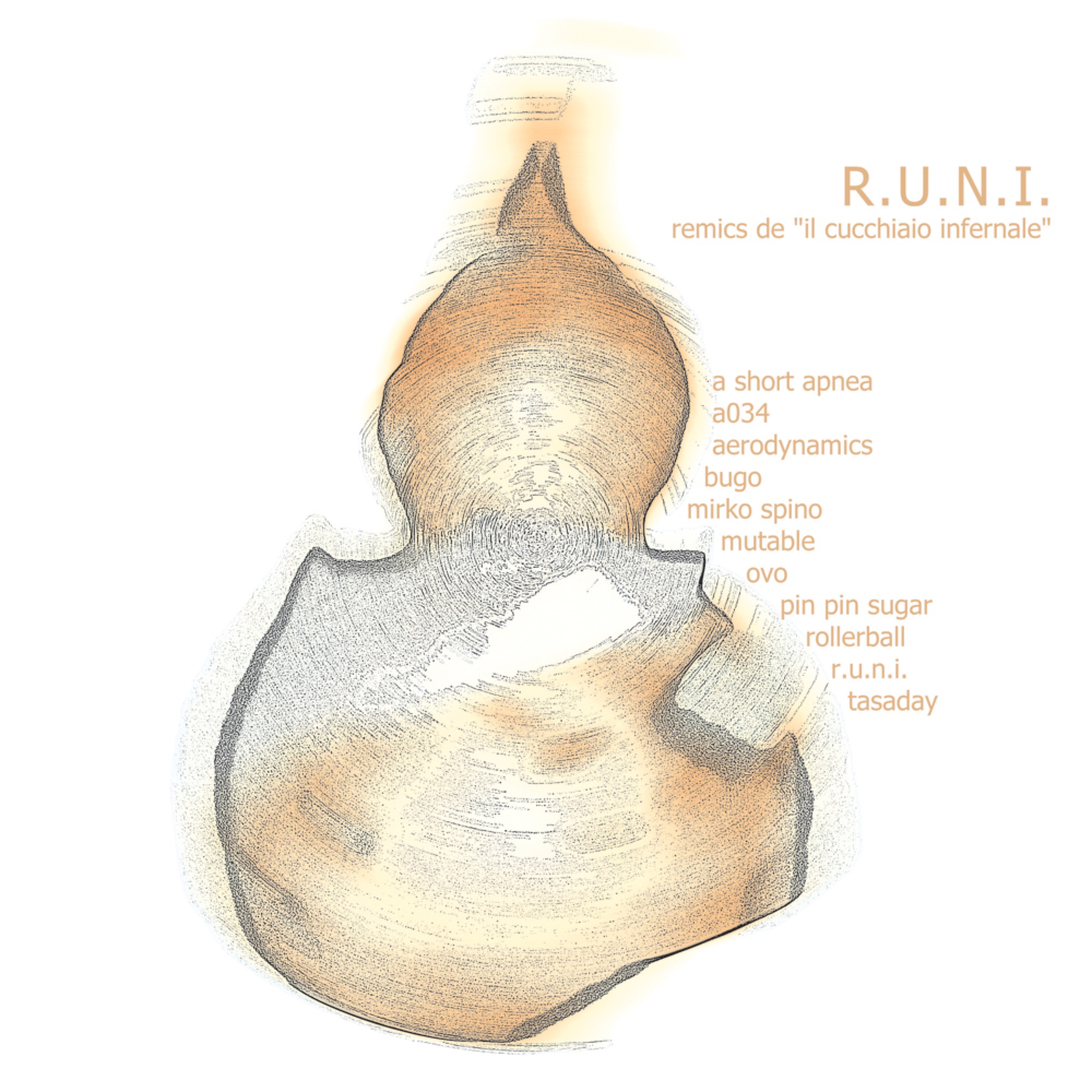 Welcome to the Carousel 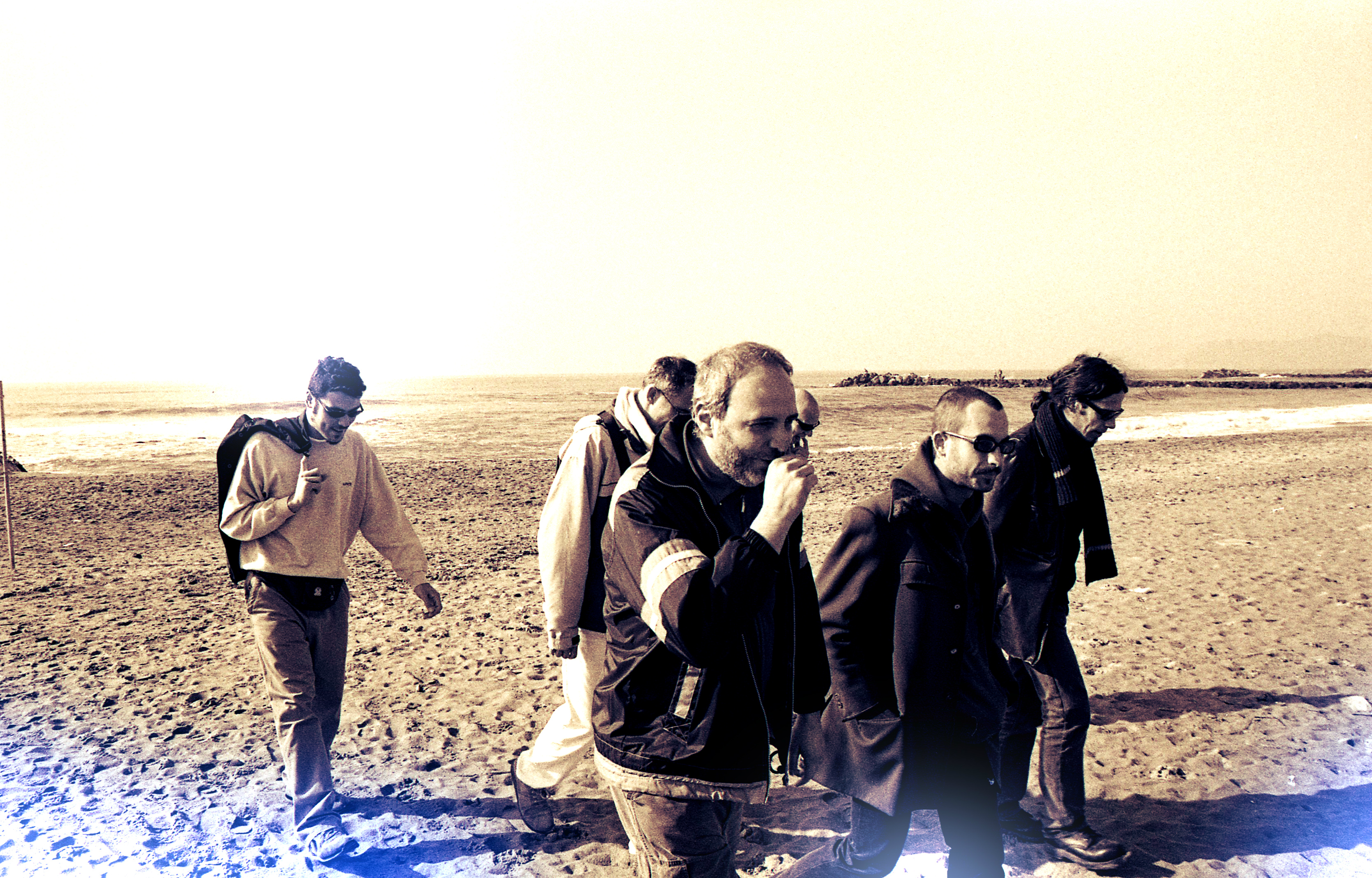