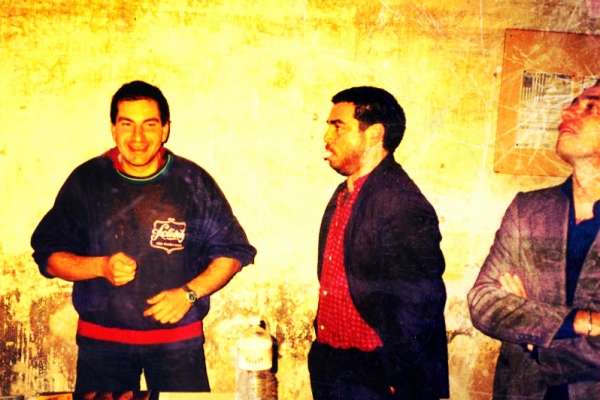 The power-charged avant-punk group Bz Bz Ueu is Italy’s answer to Ne Zhdali.
Backing cut-and-paste quirkiness with the use of horns (sax and trumpet) and tons of children toys, this band’s music is one hell of a ride.
The nucleus of Bz Bz Ueu formed around 1992. Bassist Pino Montecalvo and guitarist Efisio Biancofiore began to write songs together at that time. The addition of drummer Carlo Lupori, who saw them perform in a local bar with a drum machine, opened more possibilities in terms of stamina. By the end of 1994, the group had expanded to a quintet with trumpeter Edy Leo and saxophonist Jacopo Andreini.

A first, eponymous Cd Ep came out in 1995, presenting their own brew of punk rock and hardcore-jazz. Sounding like The Ex meets the circus of European rockers Ne Zhdali or Uz Jsme Doma, the album gathered good reviews locally and attracted the attention of american punkers God Is My Co-Pilot. The label Music ‘a la Coque, established by Montecalvo to produce the band’s music, released in 1996 and 1998 two split 7″ with God-Co and the spin-off No

A second cd, Uhozmerigotz, was released in late 2000, showing a clear evolution toward the wacky side of things with the addition of toys, animal calls, and other miscellaneous items, while sticking to up-tempo punk energy. 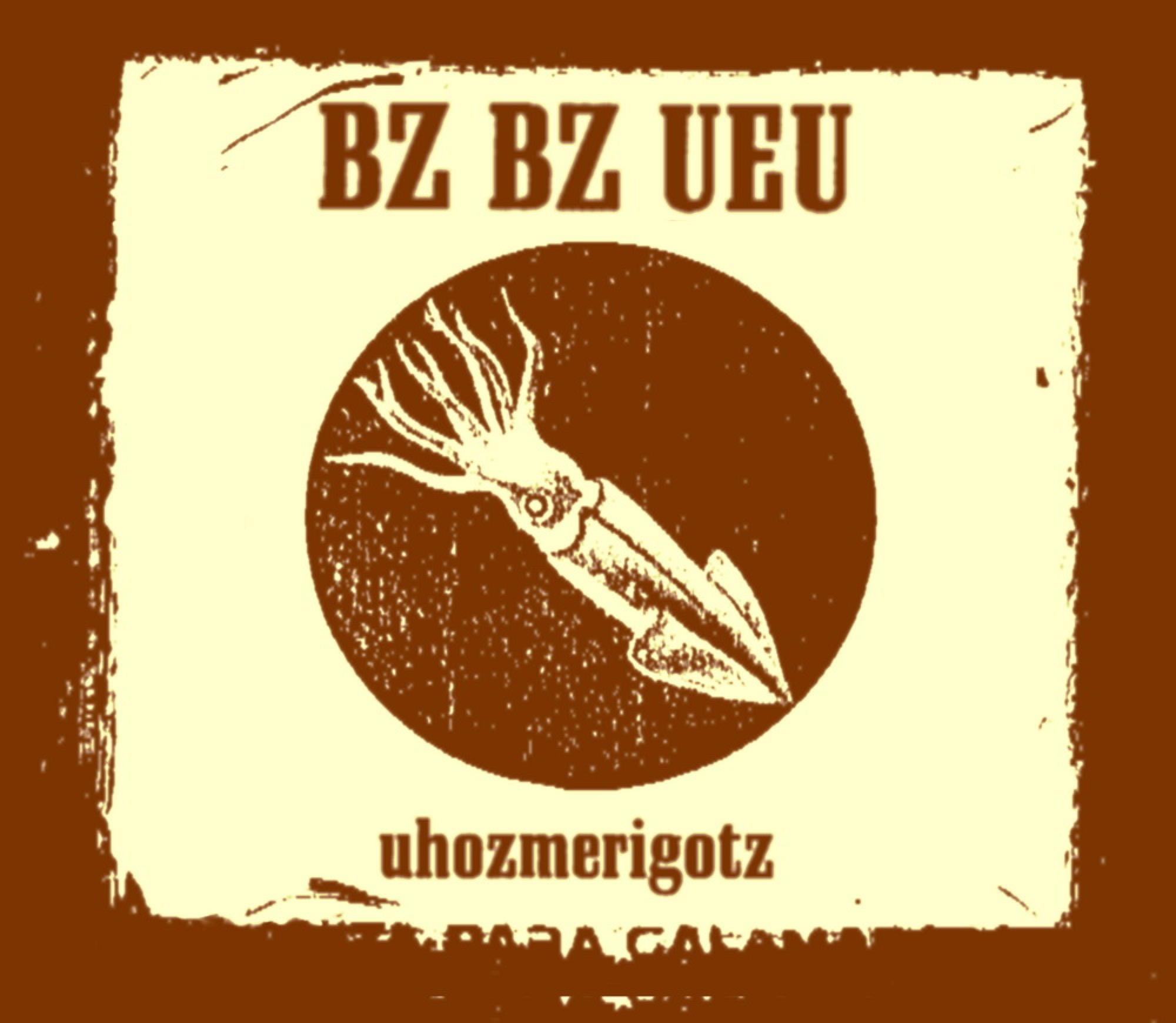 We Are saving the World 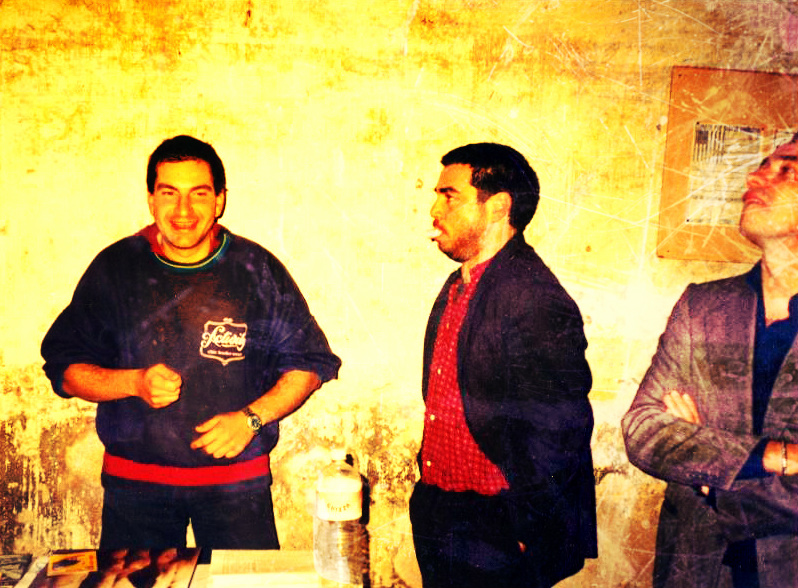