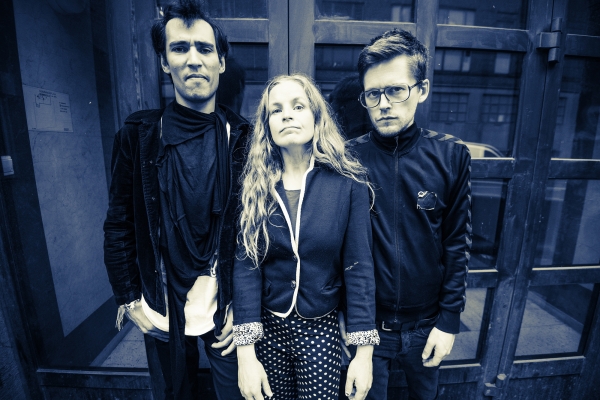 The Norwegian band MoE is known for mixing their minimalistic compositions with alternative and experimental approaches that fails to fit in the rock genre.
With countless collaborations exceeding the borders of rock and noise, MoE seeks the absolute presence in the execution of the music. Loud and violently, they molest their instruments and brings the listener closer to a healthy insanity.
Their recent activity includes touring in Mexico, Australia, Japan, Europe and South East Asia, seeking new collaborations with experimental scenes all over the planet to expand the music. MoE continues working in an unpredictable, noisy and dark landscape, with a broad musical hunger. Countless artist’s and bands  have made a big impact on their musical lives. But first and foremost it’s the life of alternative music that provides the passion of MoE. Over the years MoE has collaborated with numerous musicians with a wide musical background.

Existing since 2008, MoE has released Lies (7″, 2009), It Pictures (LP, 2011), and Left to swallow (12″ one sided LP single, 2012). MoE/The Observatory split single,  David Yow seven inch and three albums in the series Oslo Janus, in addition to 2014’s MoE 3 (released on Fysisk Format.) October 2016 MoE will release their new album Examination of the Eye of a Horse co-produced by Jørgen Træen, and with some exiting guest.
MoE’s palette is still composed of a multitude of expressions which catalyses into a highly charged and viscid sound. Executed with a profound presence, spontaneous energy and dedication. Many influences have been pointed out, and descriptions are sometimes close to contradictory; “MoE is like Jesus Lizard/Scratch Acid meets Napalm Death dressed up like very early Swans.”
Meaning MoE don’t care about genres.
Due to their rather clean academic middle class look, MoE has mistakenly been taken to be actors from Little House on the Prairie, but when amps are lit, you’ll soon see more similarities with the Exorcist’s Regan MacNeil than the Ingalls.
This shows some of MoEs duality and why many listeners get caught in a brutal ambush from this hard hitting non posing band.

Extensive touring outside the usual paths has become a trade mark, putting MoE on the map as one of the most adventurous DIY bands in Europe. China, Japan, Vietnam, Mexico, Thailand, Malaysia, Australia, and countless other countries have all witnessed and embraced MoE’s presence.
In addition to their “normal” albums, they keep releasing a series of albums under the name of Oslo Janus. The latest, Oslo Janus #3 (recorded in Tokyo 2015 and released March 2016), shows some of the complexity in their musical language. The album consists of 5 instrumental improvisations searching for the rock to come, and a cover you’ll probably never forget. 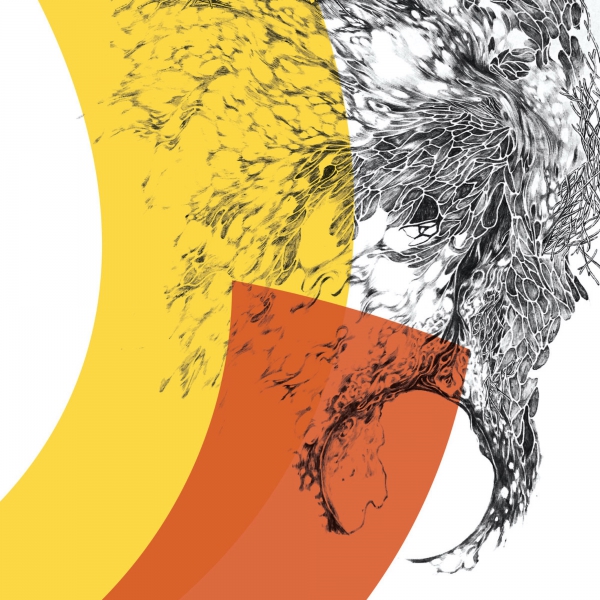 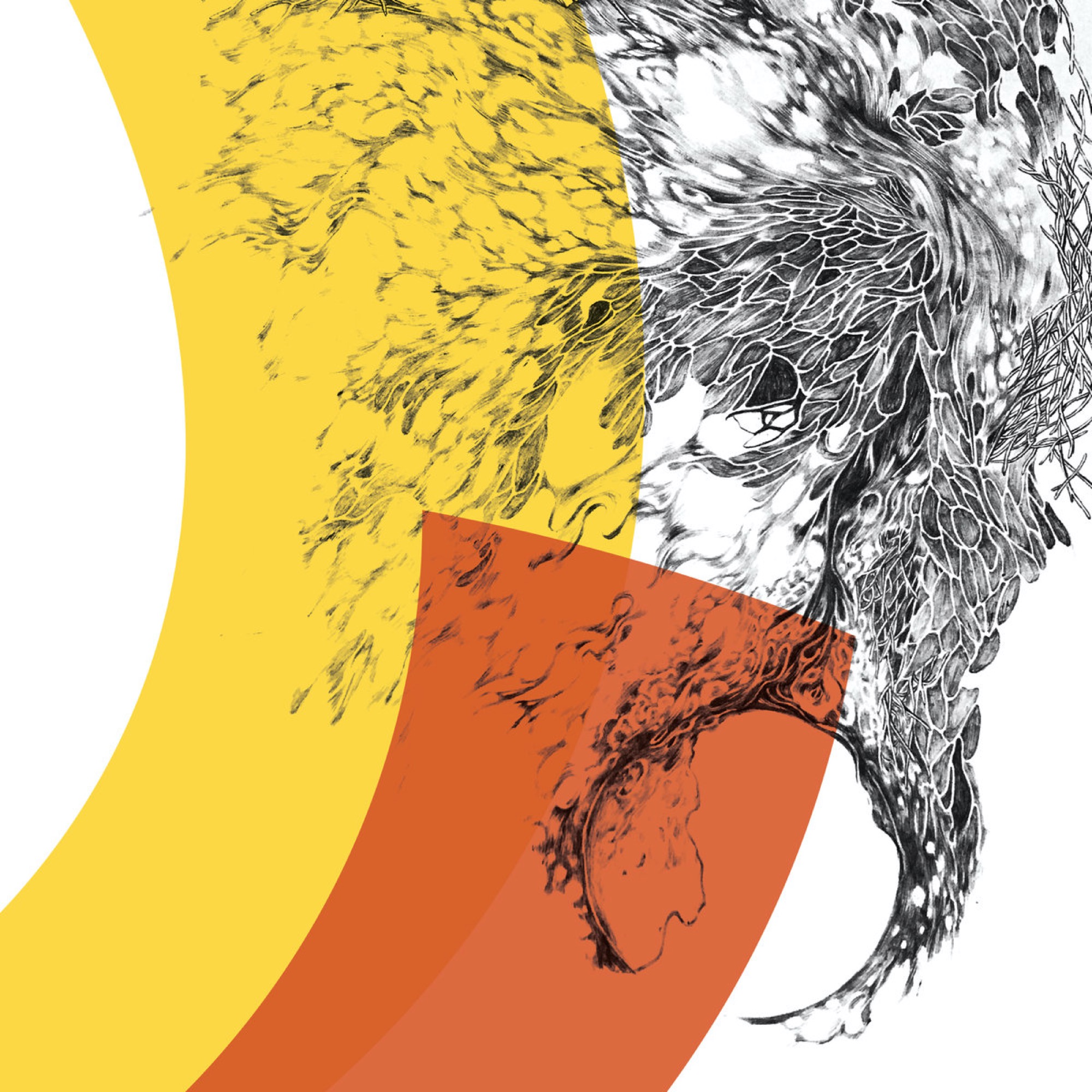 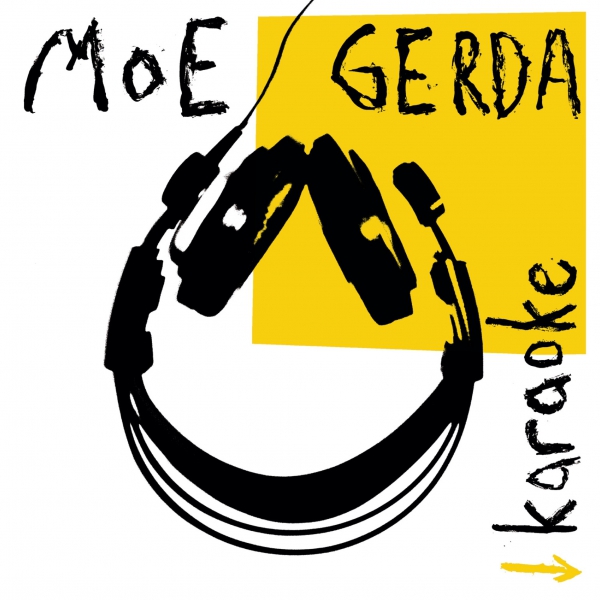 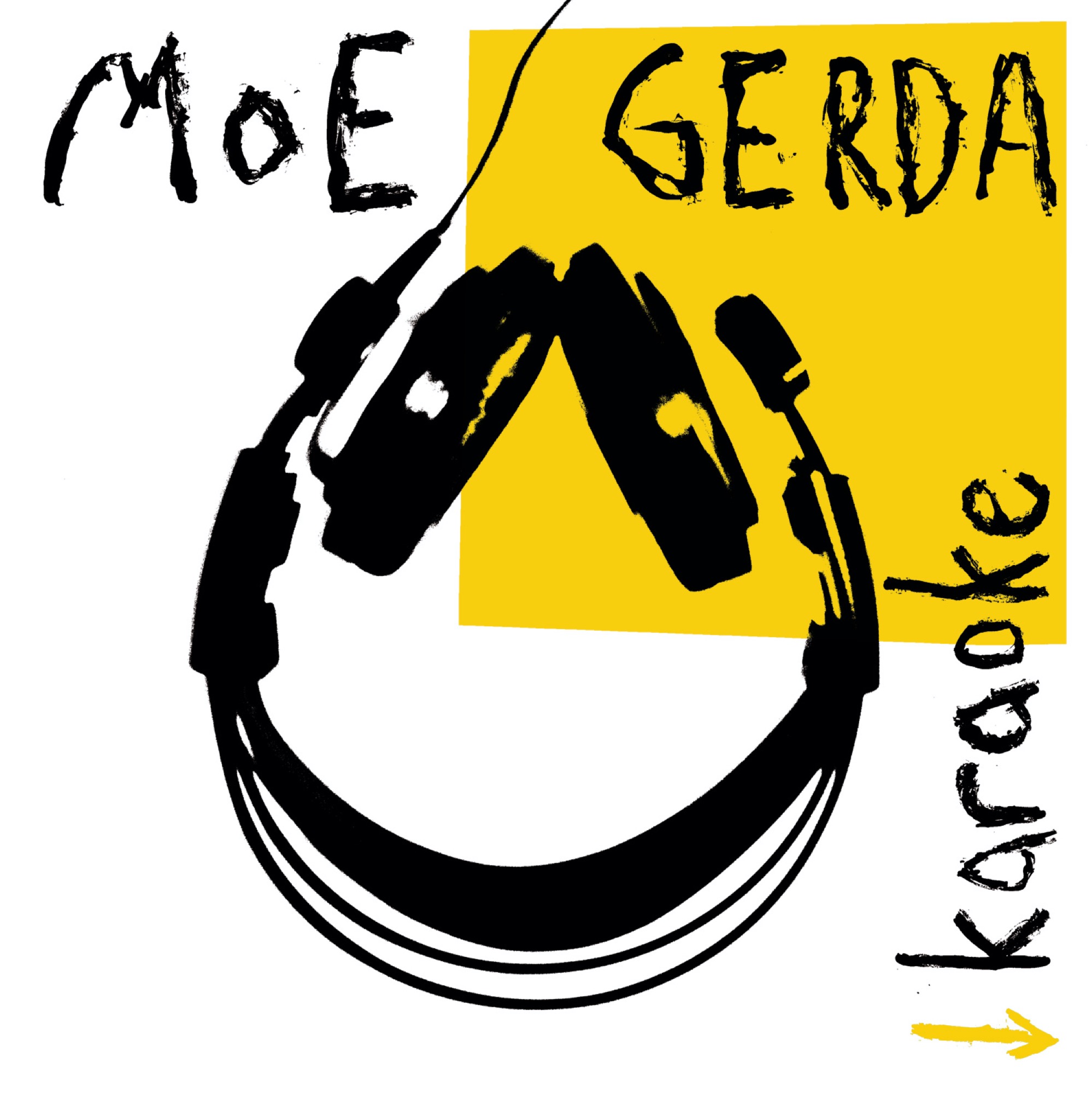 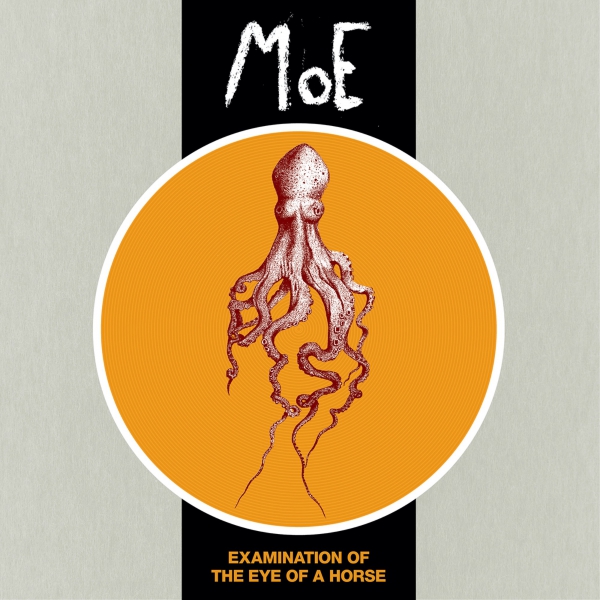 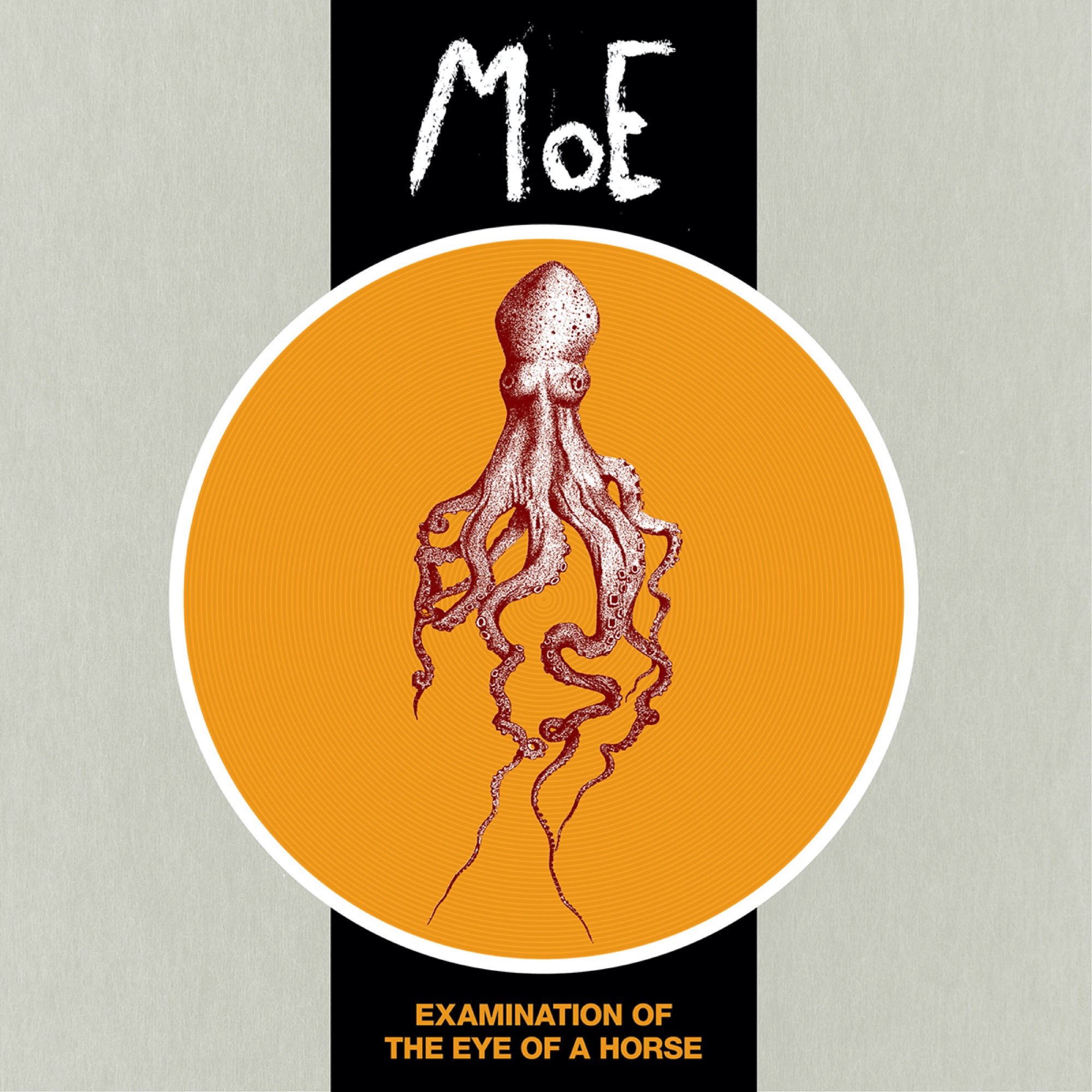 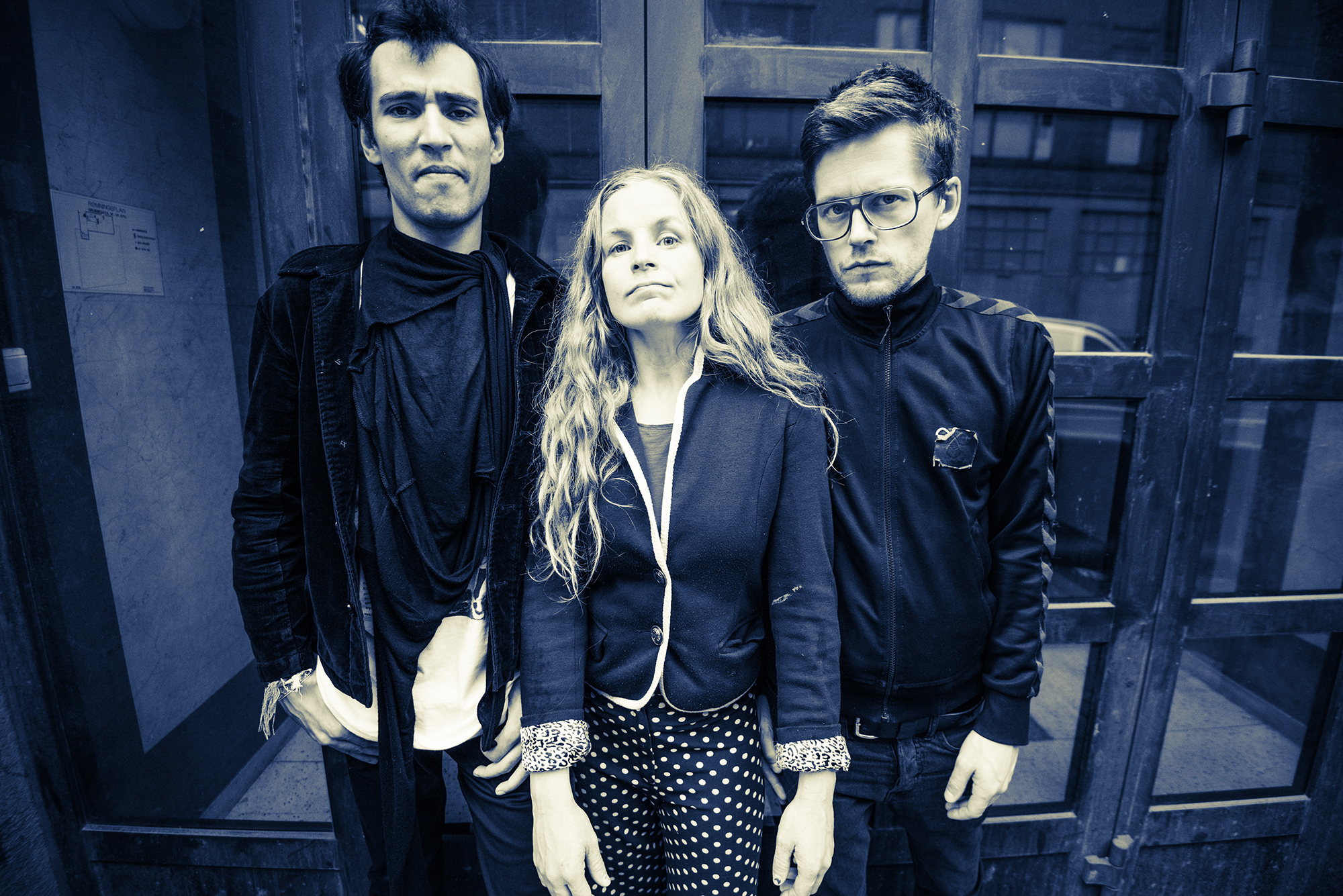