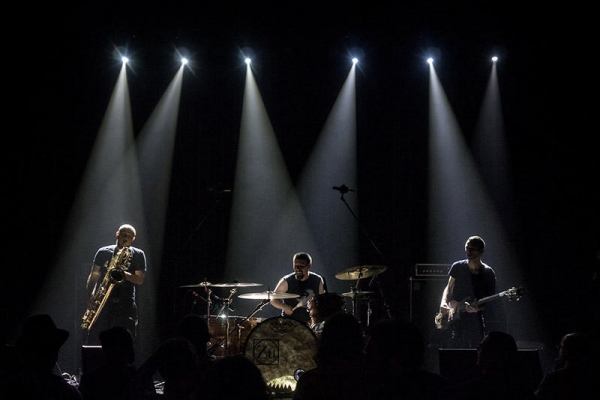 For over fifteen years, Zu's modus operandi of straddling and abusing musical genres has resulted in over fifteen unique album releases across labels such as Ipecac, Atavistic and Headz (Japan). Their experimental amalgam of metal, math, no-wave, noise and electronics, led acclaimed composer John Zorn to describe their sound as "a powerful and expressive music that totally blows away what most bands do these days".

In the running for the title of 'the world's hardest working band", Zu have performed over 2000 shows throughout Europe, US, Canada, Asia, Russia, Mexico and even Africa, touring with the likes of Mike Patton (as the Zu/Patton quartet), sharing the stage with Faith No More, Fantomas, The Melvins, Lightning Bolt, Sonic Youth, The Ex, etc.. They have also collaborated with a vast number of musicians including Mike Patton, The Melvins, Dälek, Jim O' Rourke, FM Einheit (Einsturzende Neubauten), Peter Brötzmann, Eugene S. Robinson (Oxbow), Steve MacKay (The Stooges), The Ex, Thurston Moore, Stephen O Malley, Damo Suzuki (Can), Mats Gustafsson, NoMeansNo, Joe Lally (Fugazi).

Five years since their last full length on Ipecac, the critically acclaimed Carboniferous, and following a three year hiatus, Zu returned in May 2014 with the release of a brand new EP, Goodnight Civilization (Trost Records) featuring Gabe Serbian of The Locust on drums, and subsequently with an album with Eugene Robinson of Oxbow on vocals called The Left Hand Path, also on Trost, and the new full lenght Cortar Todo on Ipecac. Recorded in the countryside near Bologna, Italy, in the summer of 2014, the album features very special guests including keyboard player Joey Karam (The Locust), Italian guitar maverick Stefano Pilia (who plays with the likes of Mike Watt, David Grubbs and Rokia Traore) and perhaps most unexpectedly a field recording of an indigenous Shipibo medicine man recorded by Massimo during his travels around the Amazon forest. Cortar Todo reveals new dynamics from the band, the album is more direct, sharp, focussed, more intense and musical than anything we have heard from Zu so far.

In addition to the release, a long period of touring starts in Spring 2015. In summer 2015 Zu announced to have found their new drummer in swedish born and norwegian based Tomas Järmyr 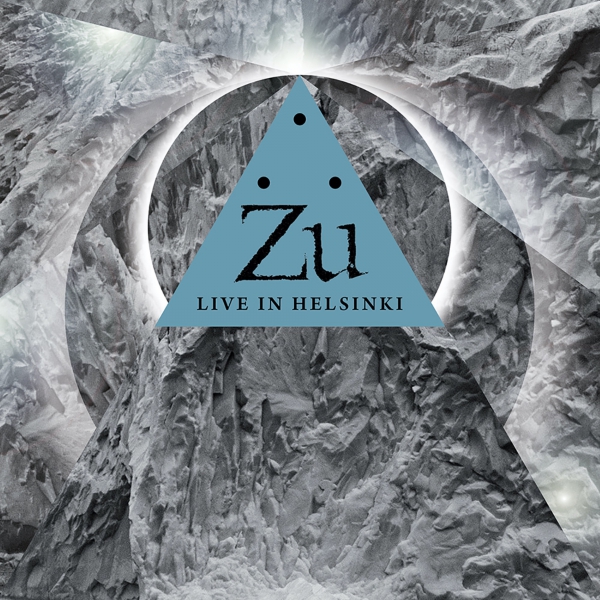 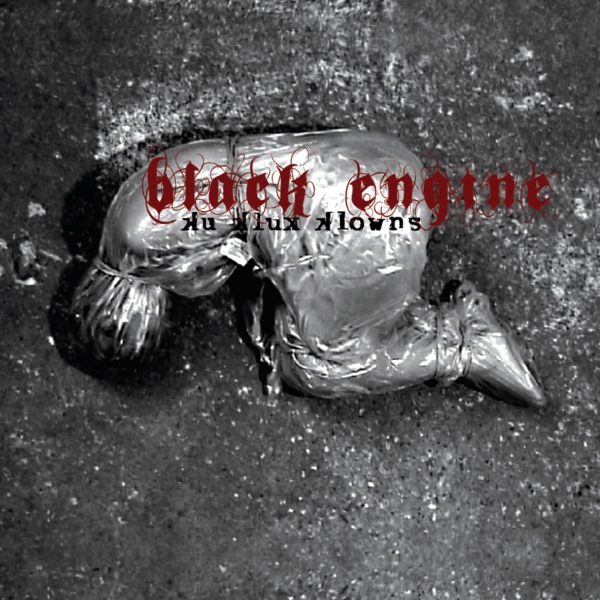 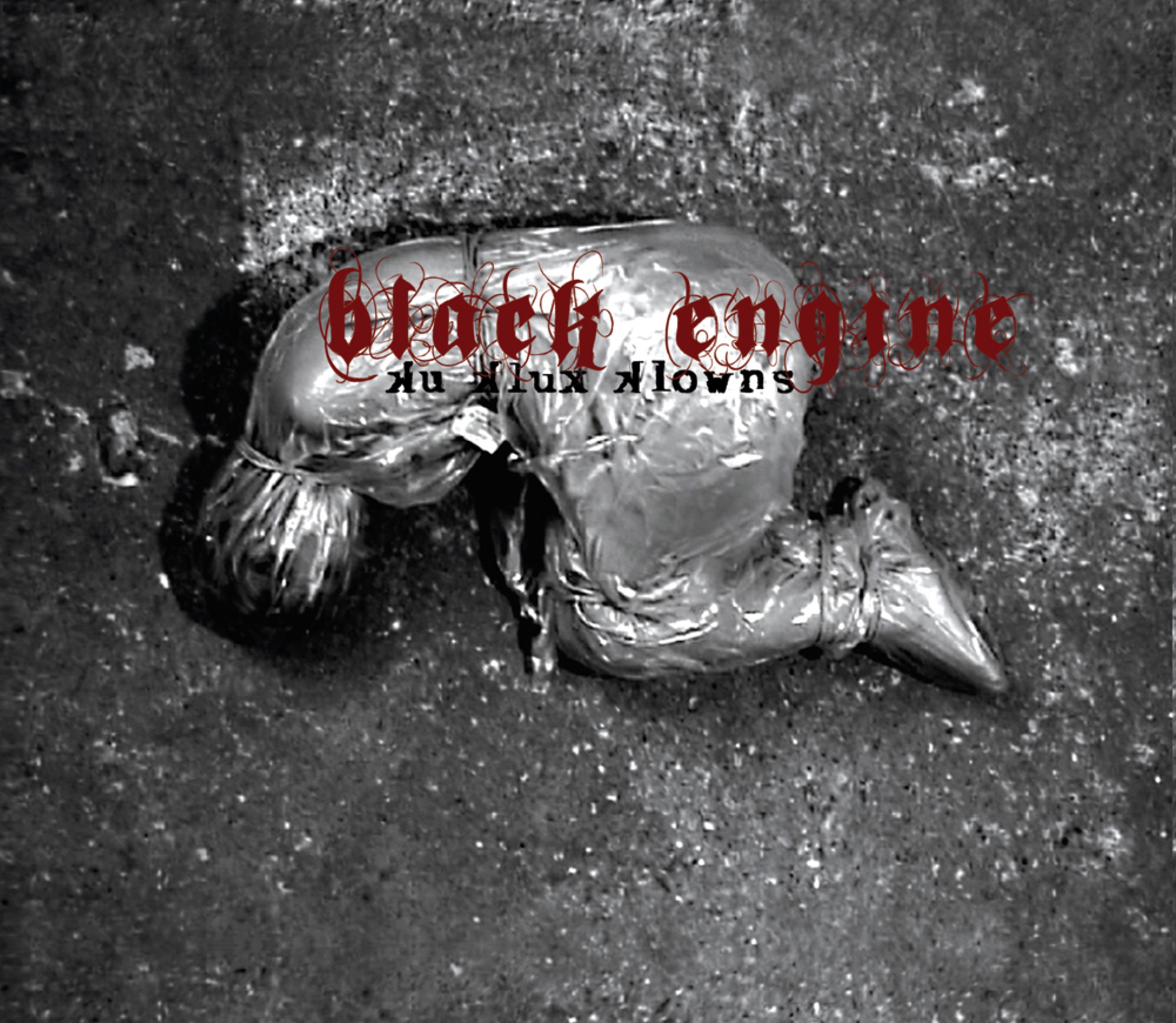 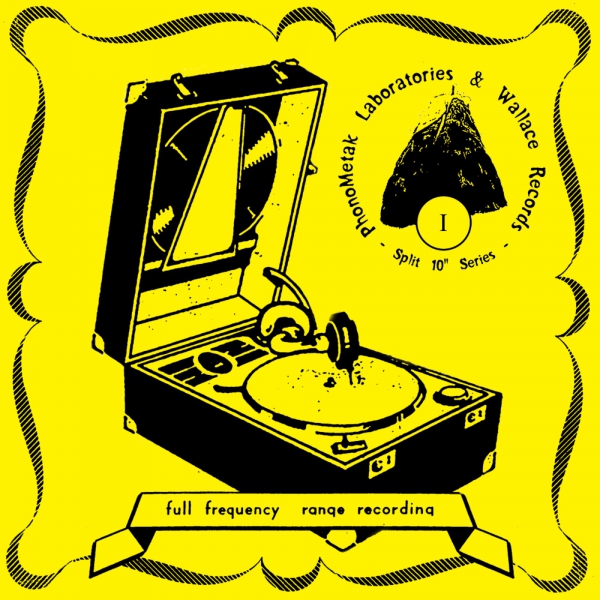 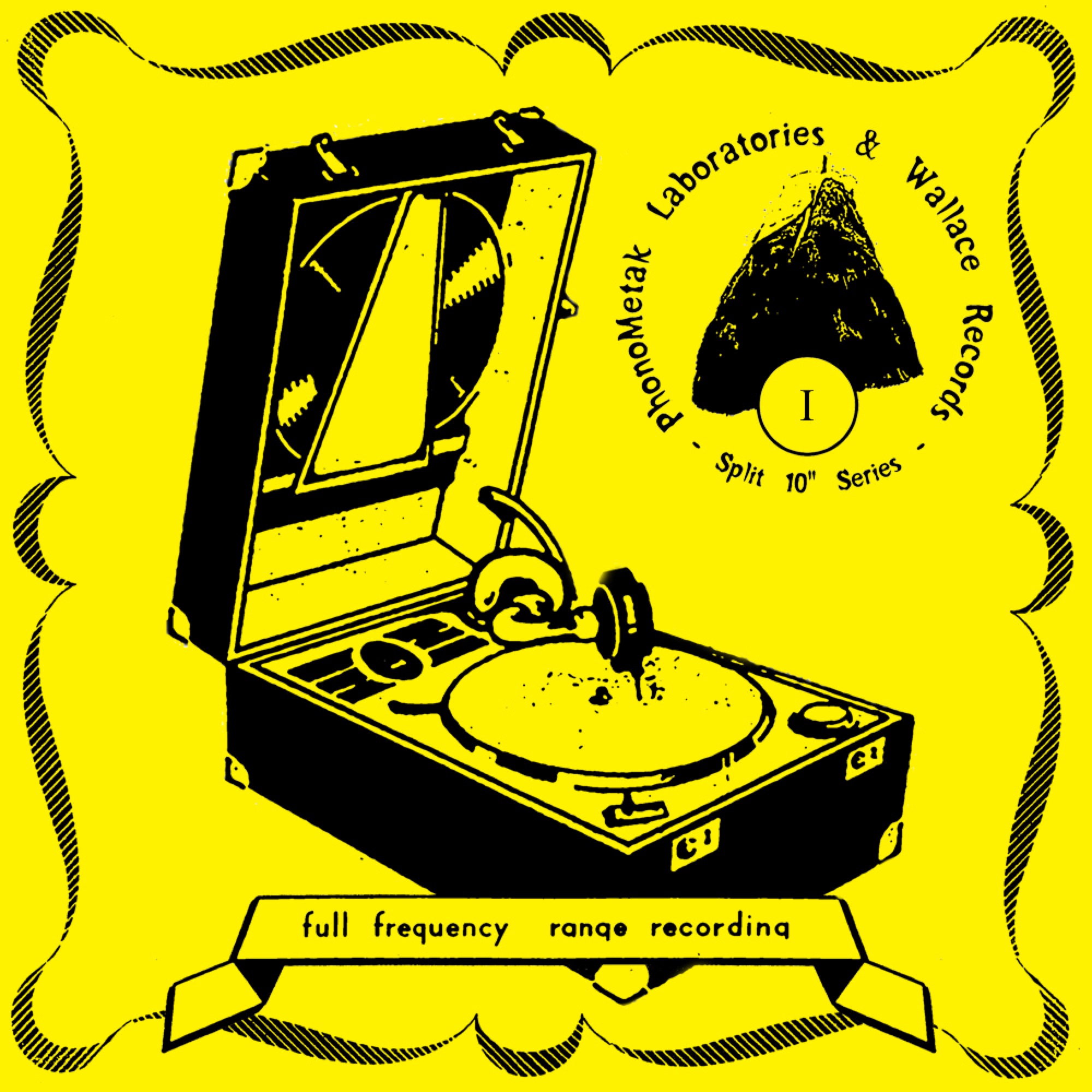 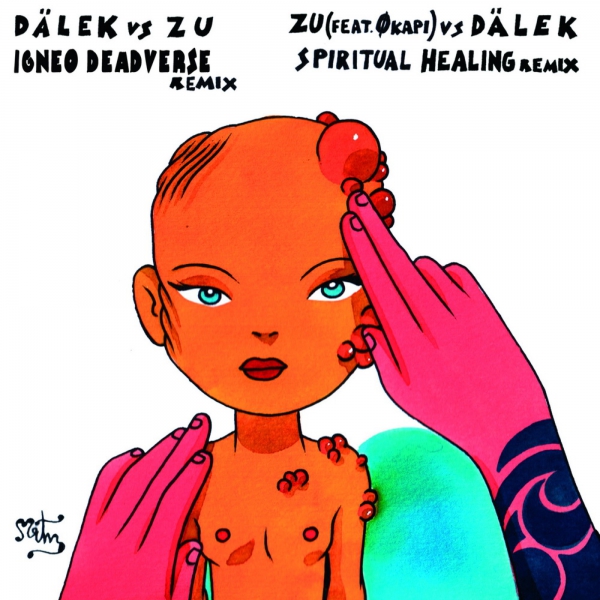 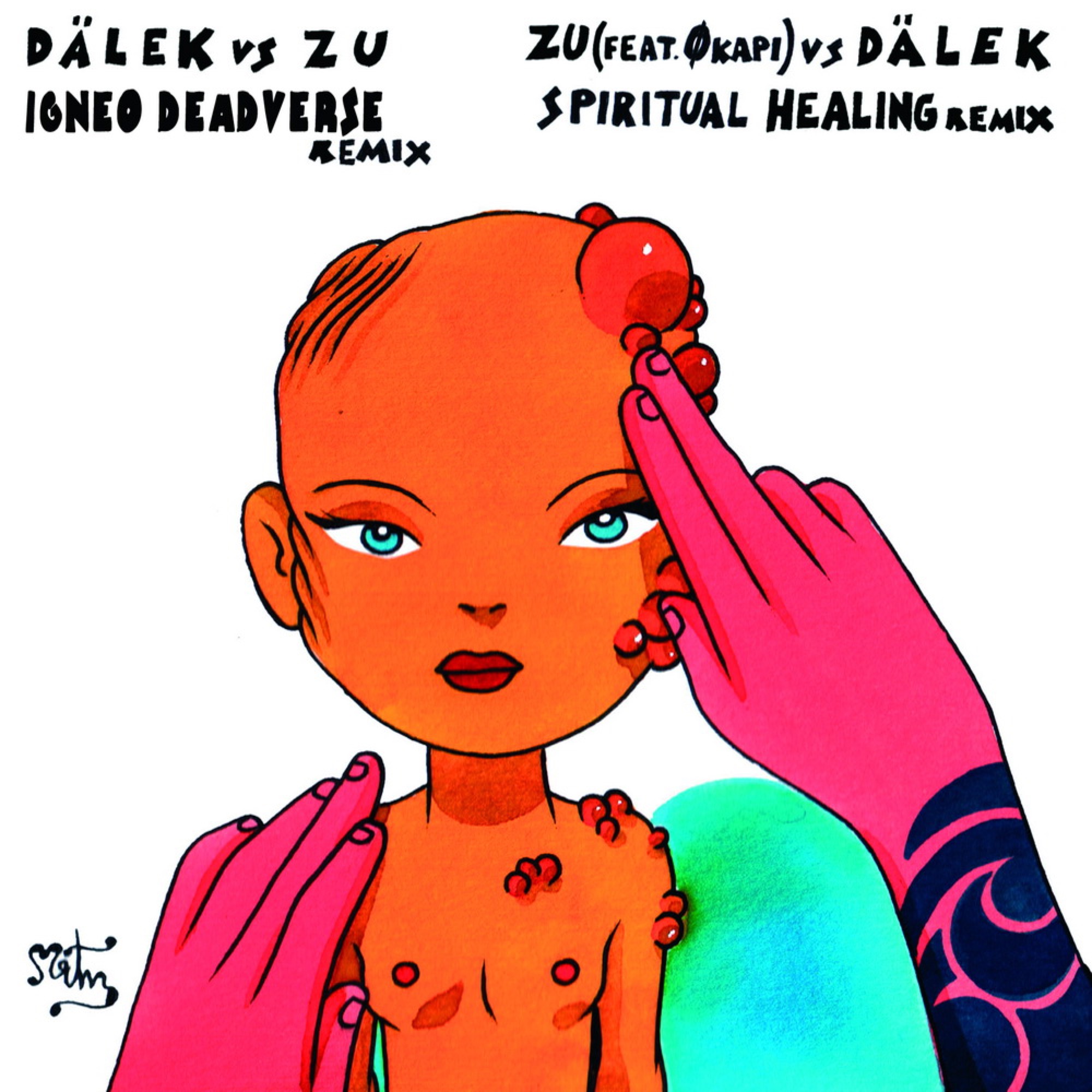 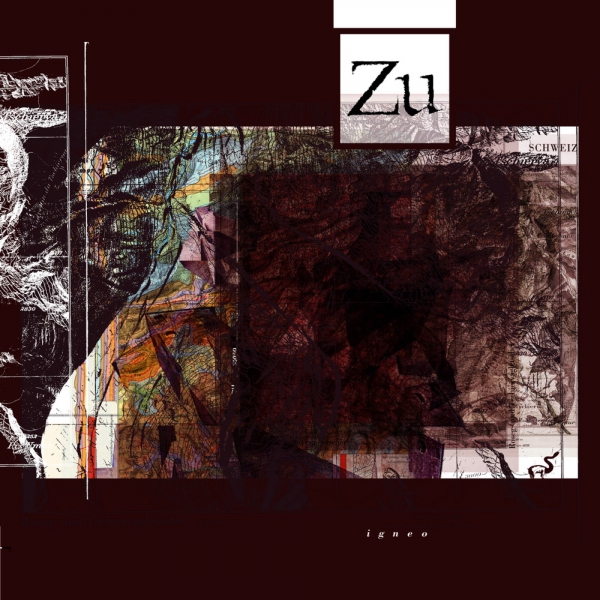 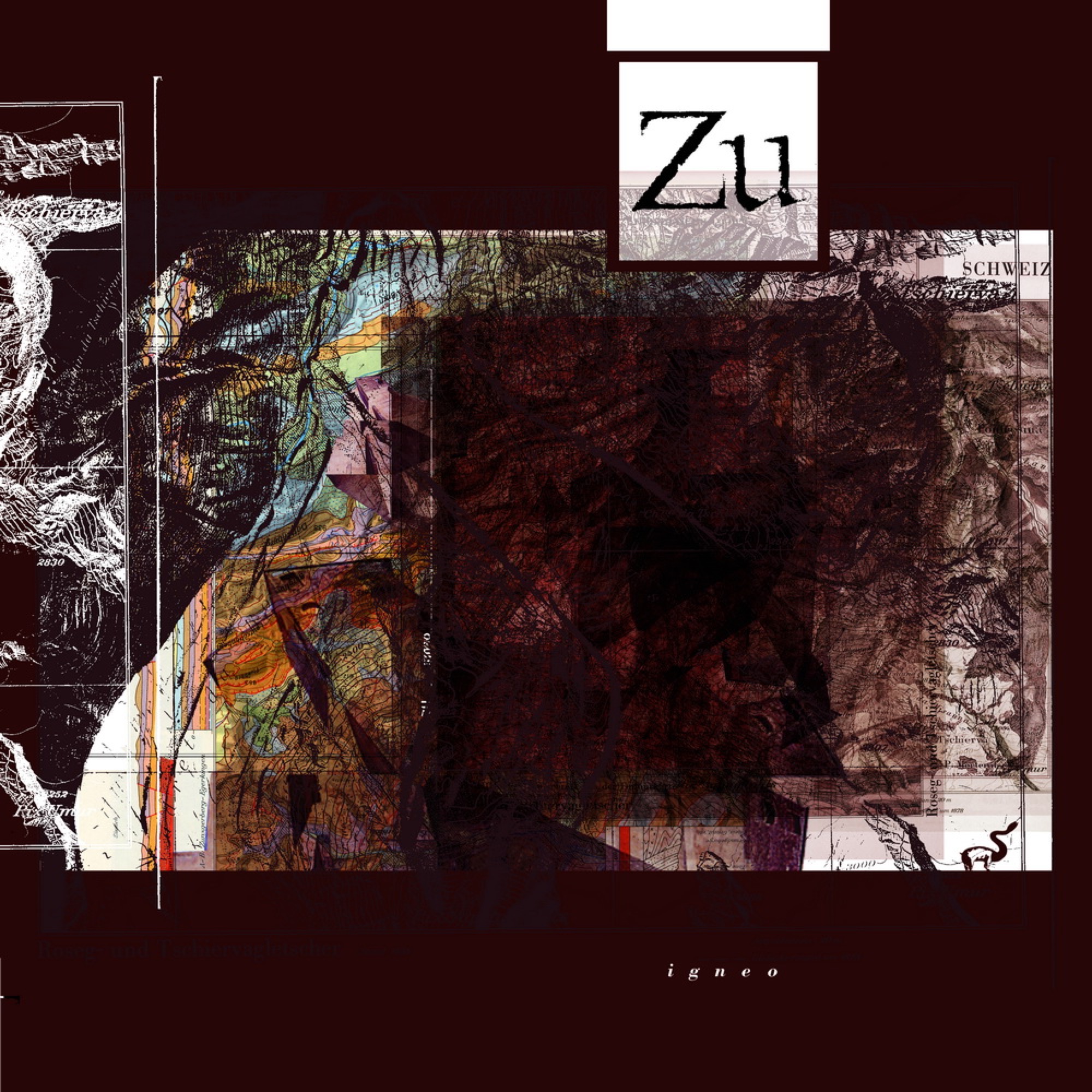 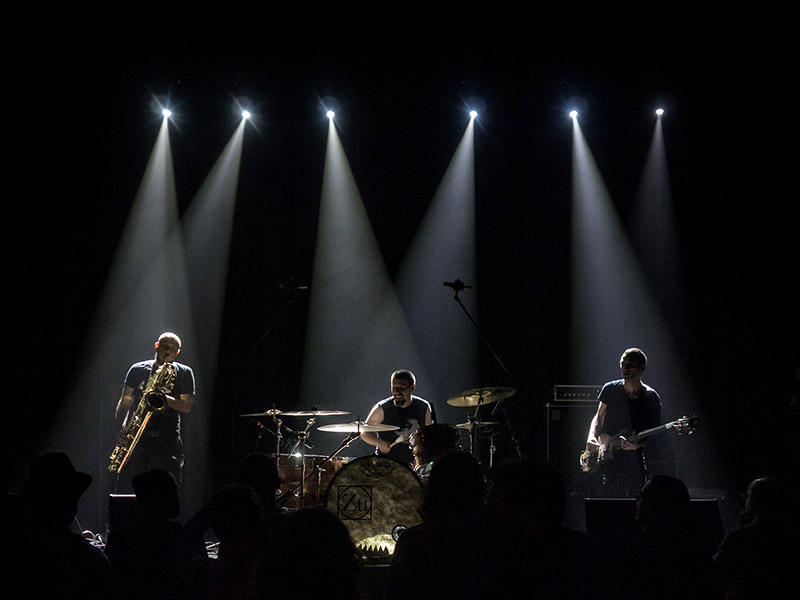